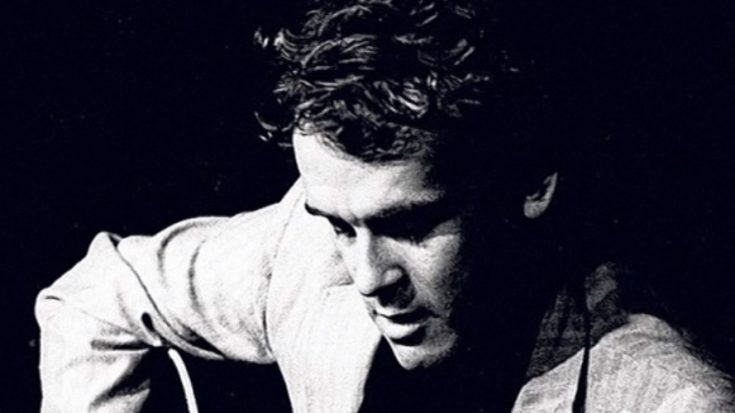 Some of you might know him, but most can’t even remember his name. Tim Hardin was once what you’d call greatness in the making, being one of the primary folk acts at the forefront of sonic innovation. Even Bob Dylan took notice of his talents, going as far as dubbing him the “greatest living songwriter” in America. Here are some of Hardin’s most iconic songs, in a list of five.

An original cut from Hardin’s debut album, “Reason To Believe” gave him some success after his contract termination with Columbia Records. The simple, melancholic melody of the track really sets the mood of the whole song, proving that less is indeed more.

The waltz cadence on “How Can We Hang On To A Dream” gives it a surreal, almost haunting quality. While relatively short, Hardin dishes out his effectivity as a songwriter and composer in this arrangement.

Hardin’s ability to craft a profound melody is further emphasized in 1967’s “Black Sheep Boy”. The country-inspired composition is highlighted by acoustic picking and some flute accents hang in the air, while his vocals complement the whole run with its laid-back, reserved quality.

Part of Hardin’s Woodstock set in 1969, “If I Were a Carpenter” features some indulgent guitar work thriving in careful modulation of plucked strings, while he sings about a simple ode of reassurance in a traditional romance setting.

One of Hardin’s lighter-themed songs, “Misty Roses” contains hints of jazz in the drumming and piano accents. As usual, Hardin’s authentic vocal performance brings the song to another level altogether.