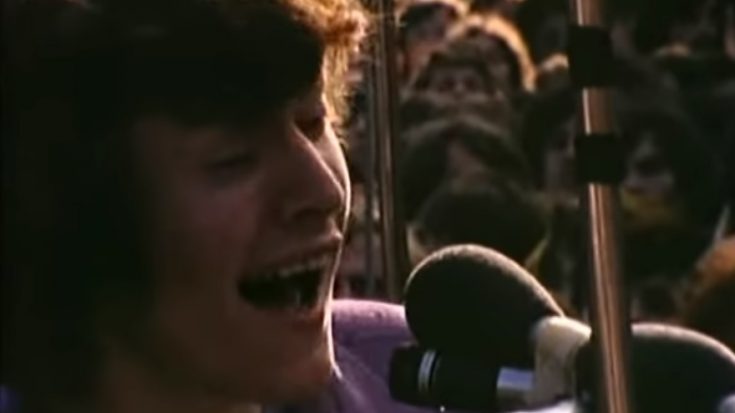 Born from the wake of Cream’s ashes, Brit supergroup Blind Faith – comprised of prodigies Eric Clapton, Steve Winwood, Ginger Baker, and Ric Grech – was highly anticipated by the crowds. And while they started out strong, Blind Faith only really worked out for one good year until they called it quits due to the growing disillusionment of the members. Nonetheless, here are some timeless tracks from the once-titanic lineup.

“Presence of the Lord”

Considered as one of the best cut on the band’s only album, Blind Faith, “Presence of The Lord” features a Gospel-infused rock ballad arrangement with some succulent piano work jammed by a Wah-filled guitar solo. Lyrically, this track recalls some of Clapton’s personal battles, as well as a reference to the band’s name.

“Had To Cry Today”

A Winwood composition, “Had To Cry Today” is a transforming track that starts off from standard rock to a more experimental format. This showcases the stretch of Clapton’s guitar playing, easily complementing Winwood’s vocal performance.

This ballad has Celtic folk influences in its roots and is rather softer than its kin, although it does get a bit of a modulation boost at the end thanks to Clapton and Baker joining hands.

One of the more slept-on tracks on the album is “Sea Of Joy”, containing hints of folk and country inspiration in the blend of the hard rock progression. Winwood once again wins the listener over with his clean vocals, while Grech offers a violin solo to top things off.

Quite a lengthy jam, “Do What You Like” definitely reflected Blind Faith’s choices in this song. Seeping through the arrangement is a Latin influence ala Santana, while a groovy backbeat gives it a sense of rhythm.