Relive 5 Of The Best-Selling Rock Artist Of The ’70s 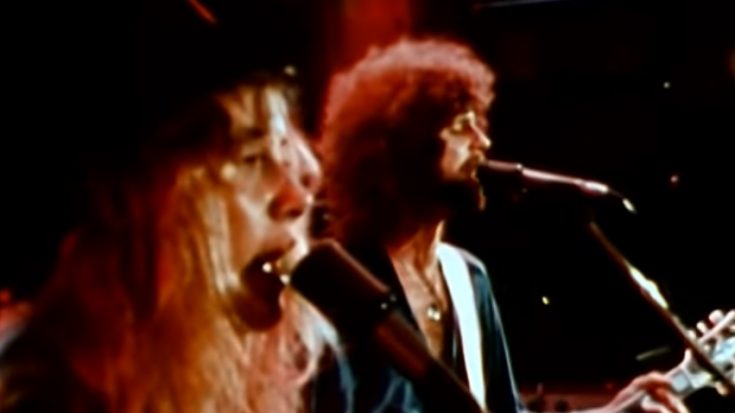 Sure, it would feel great to be called a good rock band in the ’70s based on material, but nothing beats the validation offered by commercial figures hitting the millions. These bestsellers are great motivators for contemporaries and even the writers themselves to be better or outdo their previous successes. Here are some of the best selling rock artists of the seventies, which was quite the tight battle for an era rich of diverse rock material.

When it came to impeccable harmonies, fine instrumentation, and a versatile team to dish it all out, none bested the Eagles. First starting off as a backing band for the enigmatic Linda Ronstadt, the Eagles eventually found their place in the niche and began to produce some of the finest country-rock on the planet, although they most definitely hated the tag as it wasn’t the only style they were good at.

Progressive, psychedelic, whatever you wanted to call Pink Floyd, they certainly fit the bill. Following the departure of founder Syd Barrett, the band found solid ground to stand on with the four-part lineup of David Gilmour, Roger Waters, Nick Mason, and Richard Wright, releasing some of the most comprehensive records like The Wall and The Dark Side of The Moon.

The veterans weren’t out of the game yet, at least not for Led Zeppelin. Upon the release of the band’s fourth album, it established one of their most popular cut, “Stairway To Heaven”. But this single didn’t eclipse other album greats like “When The Levee Breaks” or “Rock and Roll”.

Ironically for a band that was enjoying massive success with their newfound lineup, Fleetwood Mac’s bestselling Rumours was founded upon a dysfunctional time in their career. Relationships were being torn down, the members were using too many drugs. But for what it’s worth, the released one of the best pop-rock albums of all time.

The soft rock duo of Simon and Garfunkel was a testament of how good songwriting and pure singing talent could land you the top place in the ranks without conforming to the gritty stereotype of rock music. Bridge Over Troubled Water is proof of this, a cornucopia of Paul Simon’s immense writing and Art Garfunkel’s sentimentality.