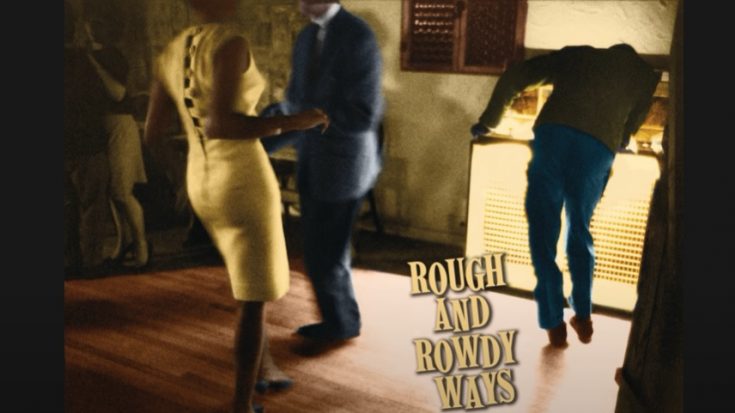 Depending on how life’s been to you this 2020, one could say the year has been going at a ridiculously fast or slow pace – especially with the pandemic at hand. Rock never sleeps, however, with some of our favorite classic rock artists and bands still releasing new catalogs for fans to consume. Here are some of the best classic rock albums in 2020 (so far!).

Blues specialist Dion has enlisted the help of many an artist on his latest album, fittingly called Blues With Friends. Here, the bluesman dishes a variety of songs that range from fun and jovial to serious and brooding with names like Joe Bonamassa, Billy Gibbons, and Van Morrison, among others, join in on the record.

Pearl Jam fans were waiting long enough for new material to spawn from the band. Luckily, Gigaton’s release seems to be well worth the wait. The band shakes off its jagged garage rock dregs of years gone by without losing the special touch they had when they started, making for a solid album overall.

Neil Young revisits material from his peak artistry years, which was originally intended to follow Harvest but was shelved due to personal issues, releasing Tonight’s The Night. After all these years, some of the best Young cuts are unearthed and released to the world.

Ozzy Osbourne isn’t backing down from making music amidst numerous health issues plaguing him in the past year or so. Ordinary Man came out of the Prince of Darkness in a time that would be impossible for most people, and rest assured, this is good old Ozzy rocking out with the same vigor he did since the ’80s.

The pop legend of the 20th century hasn’t lost his edge as he releases his newest album of original material, Rough and Rowdy Ways. He revisits some old themes with a fresh take and perspective as he starts with the moving “Murder Most Foul” that pertains to JFK’s assassination and moves from there to other pivotal points in history.