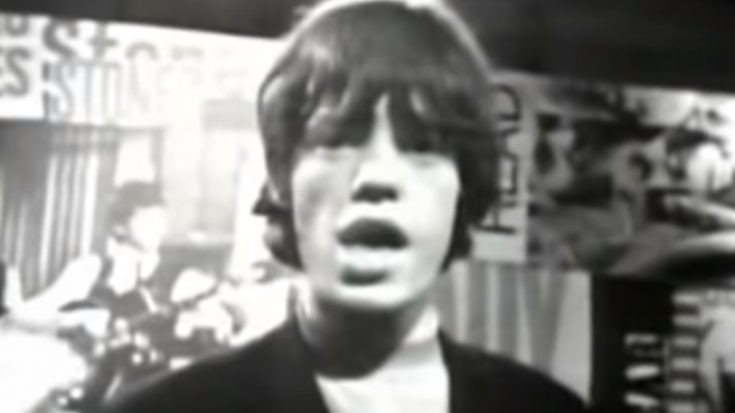 While this was originally done by Howlin’ Wolf and written by Willie Dixon, The Rolling Stones’ rendition became one of the most acclaimed versions of the blues standard. The track landed on their 1965 album, The Rolling Stones, Now!, after their manager Andrew Loog Oldham’s plan to boost the band’s bad-boy image to counter The Beatles’ own reputation.

The band was already weaving its way into pop territory with tracks like “I Wanna Be Your Man” and “It’s All Over Now”, so “Little Red Rooster” was a redirection into the blues for the Stones. While their label, Decca Records, didn’t see it as a commercially-viable single, the song sprung up to #1 in England just because of the band’s popularity at the time. In reaction to its chart performance, frontman Mick Jagger said in 2016: “It’s crackers. You know, it’s crazy. I mean, that was a weirdo thing, ’cause we could’ve done anything at that time and it would’ve been #1. That was the point.”

Jagger also defended the song back in 1964, saying,  “I don’t see why we should have to conform to any pattern. After all, wasn’t ‘Not Fade Away’ different from ‘It’s All Over Now’? We try to make all our singles different, and so far everyone has been in a different tempo. This time, I didn’t want to do a fast beat number. If the fans don’t like it, then they don’t like it. I like it. It’s a straight blues and nobody’s ever done that. Except on albums. We thought just for a change we’d do a nice, straight blues on a single. What’s wrong with that?… Course (it’s) suitable for dancing. Charlie’s drumming makes it good for dancing – you can double up the beat for dancing, I reckon.”

Relive a 1964 performance of the Stones’ version of “Little Red Rooster” on the video below.