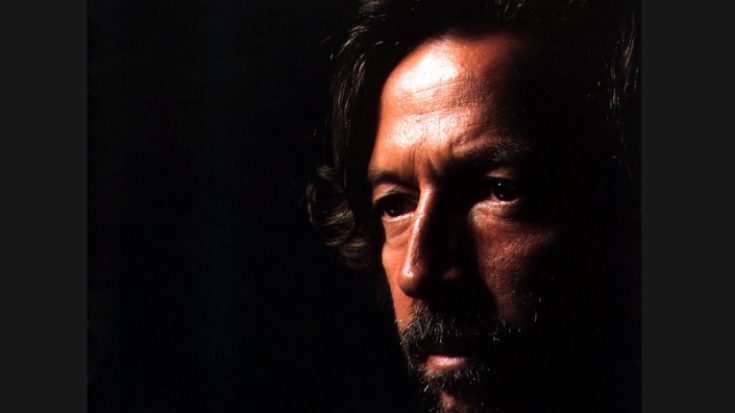 The Slowhand redeemed himself from the rut of alcoholism and substance abuse, marking it with the release of 1989’s Journeyman. While it was a deviation from his usual electric blues style – as it carries an ’80s electronic sound – Eric Clapton still added some classic blues tracks on it. He also focused more on performing songs rather than writing them (as he collaborated with Jerry Williams for songwriting), producing a record that captured his virtuosity in a new light.

Opening the album is “Pretending”, greeting listeners with a boogie-woogie progression before launching into synths, with occasional blues licks adorning the arrangement. “Anything For Your Love” has a notable drum progression that teases the senses with its foreboding yet calm quality, while “Bad Love” knocks some great rhythm synths with licks on top for that indulgent listing experience. “Running On Faith” goes blues with a feel-good coda to boot, while “Hard Times” takes the form of club-style blues, Clapton’s vocal performance being quite impressive in this one. His cover of “Hound Dog” is a bit underwhelming, however, as it doesn’t adhere to the album’s vibe.

Starting side two is “No Alibis”, one of the most commercial-sounding tracks on the record – enhanced by the vocal harmonies of Chaka Khan and Daryl Hall. George Harrison’s “Run So Far” was a great cut that had the former Beatle assist Clapton in the song. On the other hand, “Old Love” is a lengthy jam adorned by bluesy guitars that shine in the coda. “Lead Me On” has Cecil and Linda Womack in the fold, writing the song and participating in its recording. The electric piano and indulgent riffs on the song intensify as it concludes, Clapton expressing his versatility with finesse. “Before You Accuse Me” ends the album with the Bo Diddley classic given the Clapton treatment, all polished up and updated.

The comeback success brought by Journeyman was a morale boost for Clapton, who claimed that it was one of his favorite albums from the fold.