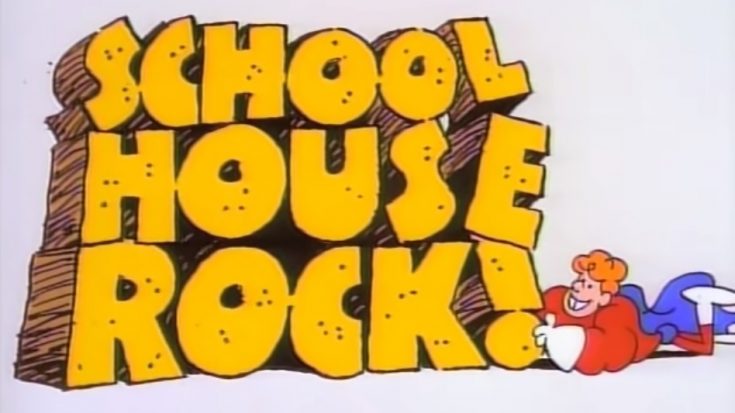 For every uptight parent, the sound of rock n’ roll blasting from speakers is a sure-fire sign to keep your kids away from wherever the source is. But do you remember the time when rock music (or its variation of sorts) was used to educate the young’uns? In the 1970s, the American animated musical series Schoolhouse Rock! was all the rave for kids and parents as it was a way to ensure a fun learning experience in the comfort of their own homes. From basic Maths to history lessons, Schoolhouse Rock! has been a staple at every Saturday morning for these kids.

The idea came from pioneer David McCall when he noticed his young son was having a hard time with maths, especially the multiplication table, but had no trouble memorizing the lyrics of a ton of The Rolling Stones’ songs, which led him to think that music was the missing link. Here are some of the best Schoolhouse Rock! episodes from its run in the ’70s.

“The Shot Heard Round The World” – America Rock

“Ready Or Not, Here I Come” – Multiplication Rock