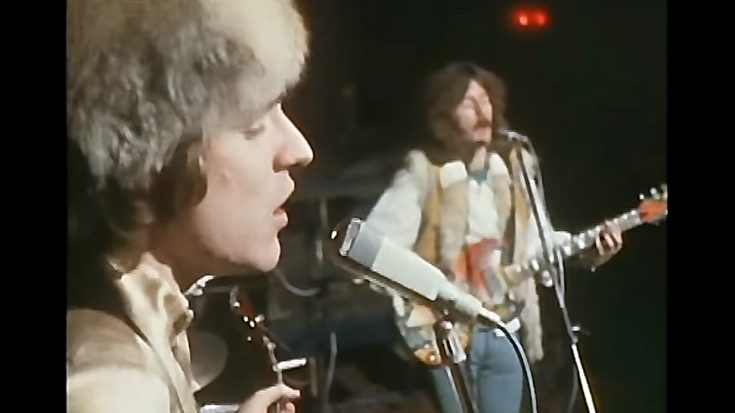 While Disraeli Gears was second of the four albums Cream churned out due to their limited time being together, its unmistakable mark in psychedelic and blues rock made it one of the most memorable records of the decade. The three-piece group of bassist/lead vocalist Jack Bruce, lead guitarist Eric Clapton, and drummer Ginger Baker was a force to be reckoned with, as they were already prime musicians with critical acclaim under their belts even before coming together, with 1967’s Disraeli Gears being absolute proof of their virtuosity.

Opening the is “Strange Brew”, which had a unique creative process as it evolved from a certain riff that was laid out in a straight time format instead, carrying pop and blues influences with it. Following it up is the ever-popular “Sunshine Of Your Love”, with its signature rocker riff carries the momentum of the song with the poet-induced lyrics and an eccentric drum progression completing the vibe. “World Of Pain” has a balladic feel to it, but immediately transforms into a more proper groove fit for the era as it progresses. “Dance The Night Away” has a jangly quality to it and has the band going for a more folksy route. “Blue Condition” is a lazy, fleeting blues arrangement with a chugging rhythm section that closes the first side of the album.

“Tales Of Brave Ulysses” pays homage to Homer’s Odyssey with a musical retelling that alternates between placid and agitated points, making for a curious and interesting arrangement. “SWLABR” or She Walks Like A Bearded Rainbow is more of an upbeat cut in the compilation, while “We’re Going Wrong” is highlighted by the unique percussions of Baker. “Outside Woman Blues” is straight-up blues with a slightly modernized rock arrangement courtesy of Clapton, while “Take It Back” is an oddball track that has Bruce doing the harmonica. “Mother’s Lament” closes the whole album with its rustic quality that’s enhanced by the band’s three-part harmony.

With Disraeli Gears’ release, Cream was looking to be one of the biggest rock acts for the years to come but sadly didn’t happen due to internal conflicts and personal decisions that did not permit it. Still, this landmark album from the enigmatic super trio is one for the history books.