Ranking The Best Songs In “Abbey Road” By The Beatles 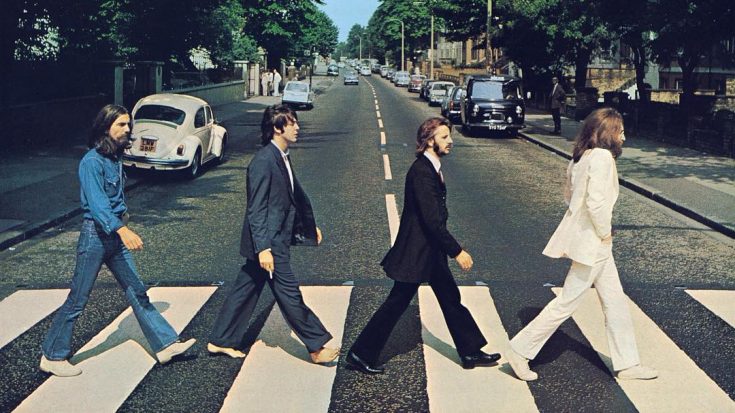 The Fab Four’s penultimate album became known to the world due to its iconic album cover: the Beatles walking across the now-famous zebra crossing outside Abbey Road Studios. This has sparked controversy as well, with the widespread hoax of a long-dead McCartney (who supposedly died in ’66), and how the album sleeve represents a funeral procession. The “Paul” you see on the cover was thought to be an impostor, William Campbell, as conspiracy theorists claimed. However, all of these allegations were brushed of as mumbo jumbo by McCartney himself, and has also been dismissed by most. In the midst of all the unfounded gossip surrounding the release, Abbey Road contains some of The Beatles’ best songs, a homage to their earlier days, before the infighting and creative tensions got in the way of music. Let us revisit the best tracks of the memorable album’s lineup.

This powerful side-A opener gave birth to one of the most memorable bass lines in rock history. Known for that head-pumping cadence, and a dirty roots rock influence, this Lennon composition was inspired by political musings at the time, particularly for the LSD Guru Timothy Leary, who ran against Ronald Reagan for governor in 1969. The Beatles gave the classic rock sound a try and found success in this brilliantly-crafted track.

One of heavier arrangements of the band for this release, the song is about Lennon and his relationship with Yoko Ono. With a heavy blues influence, circular guitar riffs, and an extended length, the song is considered to be that of progressive rock. The lengthy jam is complemented by a Hammond organ and a Moog synthesizer, which added white noise to the recording. Though the original studio recording was set to be 8 minutes long, Lennon requested it to be cut at 7:44 to surprise the audience with an unexpected halt. It created a flavorful mix to be thrown in to the band’s variety of styles.

George Harrison’s budding songwriting career was surfacing with this song. After taking some time off away from the stressful band matters, Harrison penned the song in Eric Clapton’s garden in Surrey. Harrison’s final contribution to the band became one of the lineup’s most uplifting tracks, with a satisfying progression that’s fitting of the song’s message of a new beginning for everything, and all will be alright in time.

While some may say it’s unfair to stick in a medley here, it cannot be disputed that this tripartite masterpiece is a perfect amalgamation of the album’s elements rolled into one. “Golden Slumber” takes a break from the rock symphony with its piano and string combo for a melancholic creation about the inevitable breakup hounding the band. “Carry That Weight” returns to the rock elements of “You Never Give Me Your Money“, with Ringo Starr manning the vocals section. “The End” also features Starr’s only drum solo, the section a perfect homage to the band’s earlier days, before finally concluding to the band facing the music, a sense of maturity enveloping the close of great era.

Undoubtedly one of Harrison’s greatest masterpieces, the sublime ode to love is a lush compilation of longing and gentle melodies enough to make you feel butterflies. The song is known for the signature guitar progression with a sustained twang that makes it all the more magical. McCartney even goes out of his way to call the song the best Harrison has ever written, although the inspiration of the track is a bit muddled with back and forth claims from Harrison’s then-wife Pattie Boyd saying the song alludes to her, while he claims the song is a general message for the love of God or a woman. Either way, it doesn’t take away the serene beauty of the song, which was visually represented by the Beatles and their respective partners at the time, for a casual yet heartwarming video.