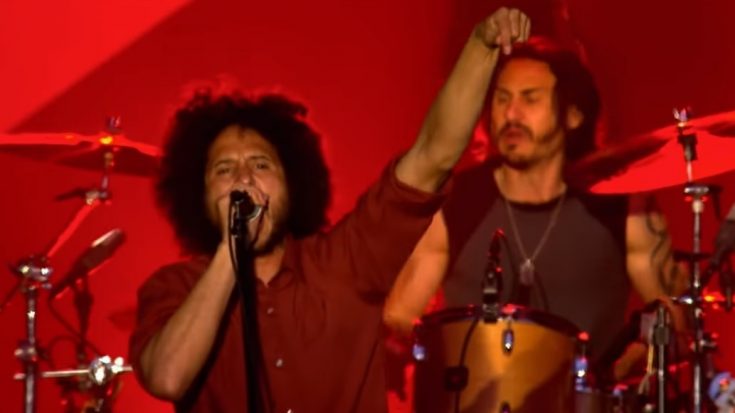 With the announcement of Rage Against The Machine’s 2020 reunion tour, it was evident from the get-go that tickets would sell like hotcakes, and scalpers being part of the throng. This will be the band’s first string of shows since their last appearance in 2011, so when tickets became available for purchase on February 13, Ticketmaster was swarmed by concertgoers looking to grab some, along with the added cost of tickets on secondary outlets.

Scalpers, in particular, were so invested in making a profit that they had already posted tickets for sale with price estimates – way before official selling was commenced. Tom Morello noticed this and issued a warning to fans against these opportunists and get their tickets on the band’s website instead. The band also shared an Instagram post where they laid out plans to combat ticket scalping and how the proceeds for higher-priced tickets would go to noble causes.

In the post, RATM said, “Since the announcement of our tour, scalpers and broker sites have been listing fake tickets for RATM. We want to do everything we can to protect our fans from predatory scalping and, at the same time, raise a substantial amount of money for charities and activist organizations we support in each city.”