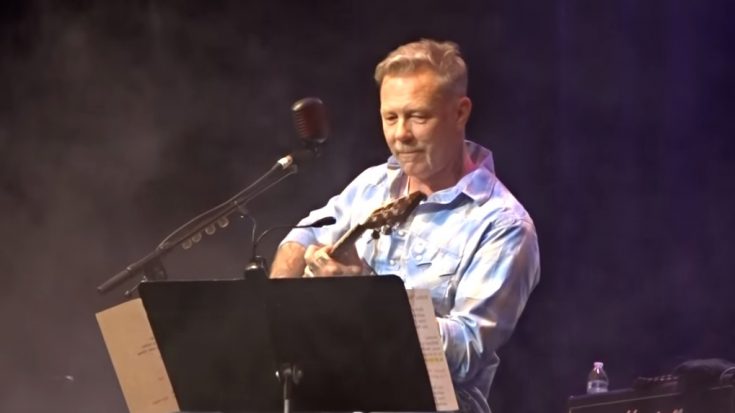 Metallica guitarist and founder James Hetfield is one of the successful offsprings of heavy metal progenitors of long ago, bringing the genre to a whole new level with the band’s iconic sound. Hetfield also does vocal and songwriting work for the band, along with his insane down-picking skills. Here are some facts from Hetfield’s earlier years that you might have missed.

The 1991 song “The God That Failed” took inspiration from Hetfield’s mother, who was afflicted with cancer. She was an avid Christian researcher and trusted that her faith in God alone would save her from the illness. She eventually succumbed to the disease.

James Hetfield’s first instrument learned wasn’t the guitar, but the piano. He learned how to play the instrument at age nine.

While Hetfield said that he had a good relationship with his family, there was some tension between him and his father. He also didn’t like school that much, so the only job he could land at that time was at a sticker printing factory.

Being born to Christian Scientists, Hetfield’s family didn’t believe in medicine and scientific ways of healing. “Our parents didn’t take us to the doctor. We were basically relying on the spiritual power of the religion to heal us or to shield us from being sick or injured. And so at school I wasn’t allowed to sit through health class, to learn about the body, to learn about illnesses and things like that,” he shared.

In the early ’90s, Hetfield took voice lessons where his coach gave him a cassette tape for a vocal warm-up tutorial. He still refers to the tape whenever doing warm-ups for shows or recordings.