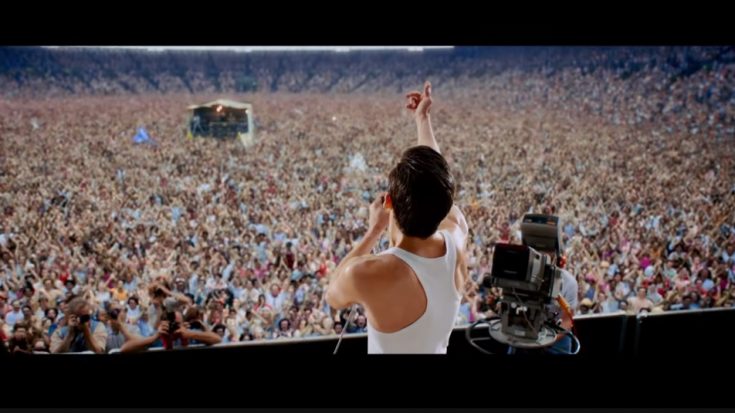 Bohemian Rhapsody became quite the talk of the town even way before its theatrical release. Teasers featuring shots of the actors portraying the band, and the musical milestone of a show during Live Aid fanned the flames of curiosity, herding in new fans.

The success of the musical biopic channeled throughout Queen’s material sales, becoming evident with Billboard’s recent report. On-demand streams of Queen’s albums tripled in just six months after the film’s release, with figures from 588 million to an astronomical 1.9 billion. In a statement, the actual sales were even more impressive.  “Sales were even stronger, with tracks jumping from 527,000 to 1.9 million units and albums rising 483 percent, from 184,000 to 1.1 million units”.  The estimates were amounted to be $18 million in revenue, towering over the $4.4 million earned six months prior to the data interpretation.

This ongoing trend of successful biopics has generated a new demand for similar films. Motley Crue’s The Dirt saw commercial success as well, partnering with Netflix for streaming reach. Elton John’s Rocketman is next in line, with its theatrical release this late May, while upcoming films inspired or directly pertaining to the lives of Bob Dylan, Bruce Springsteen, and The Beatles, are all set for 2019 releases as well.