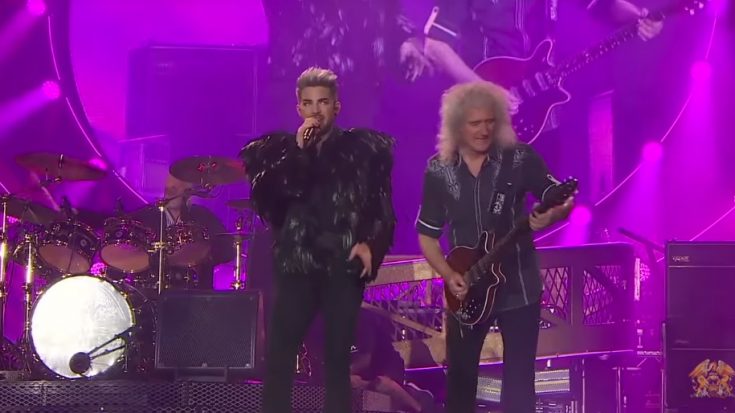 Queen’s current collaboration with Adam Lambert isn’t going to bear fresh fruit any time soon. In an interview with Hunger, Lambert shares his thoughts on the possibility of a Queen + Adam Lambert album, “People always ask if we want to record together. I’m not sure it makes total sense because it wouldn’t really be Queen, because to me Queen is Freddie.”

He further cements the idea of performing Queen’s catalog as his euphoria shot, “My favorite thing is collaborating and putting these concerts together and creating onstage — it’s super fulfilling and exciting. To present these ideas to these two gentlemen — especially when they like the idea!”

This sealed the final nail in the coffin after previous statements by surviving Queen members Brian May and Roger Taylor sparked interest, saying it might be possible in the future. Roger Taylor was quoted in 2016 saying, “If we do anything in the future, I’d like it to be something new. I don’t know how new it would sound, but I think if Brian could come up with a song or two [that] we felt sort of fitted.”