Queen Will Be On British Postal Stamps 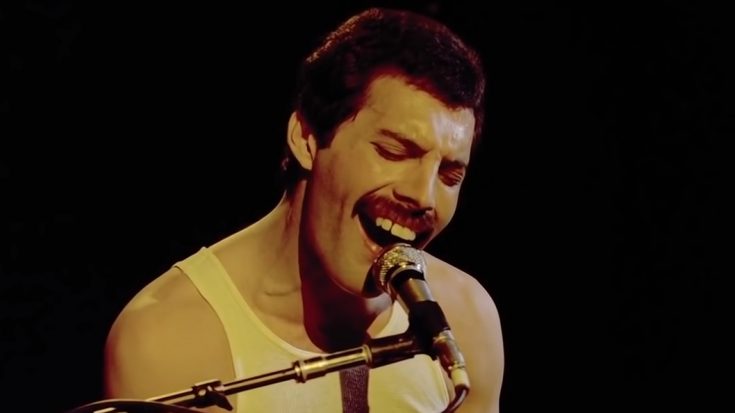 Yes, we’re talking about the band, not the head of state. The UK’s Royal Mail has recently announced its plan to celebrate Queen’s golden founding anniversary by getting them their very own postage stamp on the 9th of July. While there have been no solid details regarding the plan, this will be the second time that the band will receive an honoring from the postal service, as their very own Freddie Mercury was put on a stamp in 1999.

Mercury was known to be a notorious stamp collector in his earlier years, with the compilation being auctioned off in 1993 to support the Mercury Phoenix Trust. Freddie’s father Bomi was said to have inspired the young Freddie, or Farrokh, who started it sometime between the ages of 9 and 12. The frontman was a meticulous curator as well, arranging his stamps by categories like geography, color, or size.

In a statement, the Postal Museum said: “Freddie Mercury’s collection includes stamps from a wide range of countries across the world. Many are from the British Empire, and those of particular philatelic interest are from Zanzibar, Mercury’s birthplace. The album also incorporates a wide selection of stamps from Eastern Europe and Commonwealth countries. As pop memorabilia and for cultural reference, Freddie Mercury’s collection is priceless.”