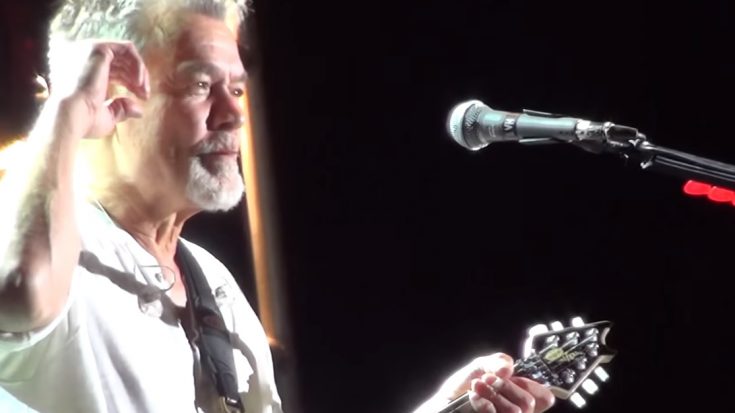 Asked what had him decide to do the Vegas residency stint while Van Halen was out for the count, he said, “Ed’s not doing well, and singing and dancing is a perishable skill. If you have the capacity, it’s something that has to be used routinely, if not for the thrill of it and the magic of creating with other incandescent spirits.”

In a report by TMZ late last year, Eddie Van Halen has been battling throat cancer for some time now and has been flying in and out of Germany for treatment of the disease. Another news update says that the axeman was hospitalized in November from complications arising from his cancer medication. It can also be remembered that Eddie previously battled with tongue cancer in the early 2000s.