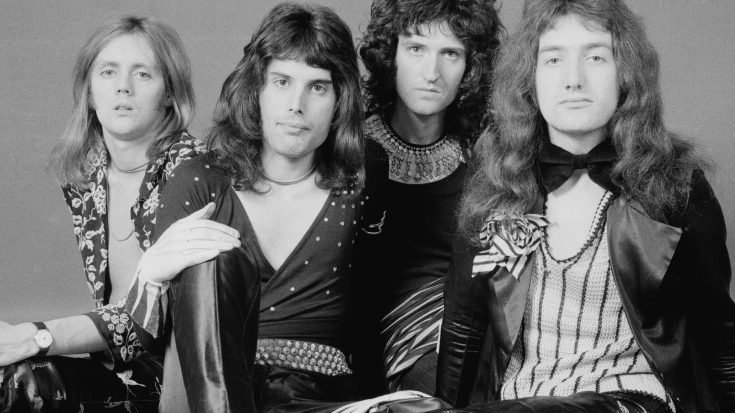 The first portion of Queen’s two-part episode of their video series entitled, The Greatest revisits the group’s 1975 tour in Japan that made their connection to this Asian country stronger than ever.

The Music Life Magazine in Japan had started to feature the group’s front photos as early as 1974, which enable them to garner a hefty number of fans from both the male and female genders. Their charisma, as well as their songs’ characteristics generally struck the Japanese audience, so the group then decided to embark on an 8-night long tour in the country.

“We had a holiday in Hawaii and it was, sort of, logical, so we went there.” Drummer Roger Taylor said. “We arrived at the airport and suddenly realized it was on a scale different to that which we imagined— there were thousands of people there, just to welcome us.”

Such encounters would spark a newfound bond between Queen and Japan, who would always find exceptional ways to perform in the country whenever they are destined to visit there. They would also perform in the cities not frequently toured by international bands; an idea that made the Japanese idolize the band even more.