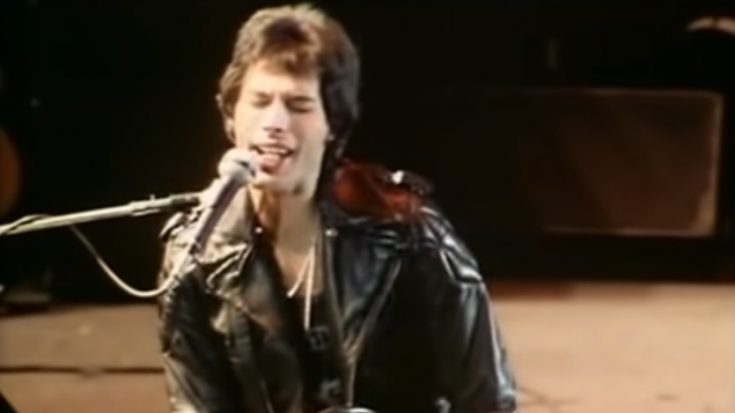 Queen’s Brian May has discovered a recording of one of the band’s earliest shows.

In a conversation with Classic Rock, the guitarist said: “We’re always looking at finding stuff that is historically important. And this one tape that cropped up very recently which I am excited about, which is one of the first gigs we played in a lecture theatre at Imperial College. I didn’t even know I had the cassette.”


Although May didn’t give any specifics about the show, he shared that their first concert as Queen happened on June 27, 1970, in Cornwall and that their first proper gig happened three weeks later, July 18, at the Union Hall at Imperial College, where May had studied physics. Mike Grose was still the bassist at the time but would quit soon after as the band settled working on material rather than performing.

May has also said that they were still amateurs and it showed, which made them decisive in releasing the footage. “We were very unformed,” May added. “Hearing Freddie at that point in his development is fascinating. He had all the will and charisma and passion, but he didn’t have the opportunity to harness that voice yet. Which makes me hesitate a little bit, because I’m not sure Freddie would be that happy hearing himself at this stage. But strangely, if he were alive and sitting here at this moment, he’d probably be the same as me: ‘Oh darling, we were kids,’” the guitarist pointed out.

He added: “We’re debating what to do with it. A few years ago we’d have felt very protective and thought, ‘Nobody should hear this, because we’re very rough.’ But now, in the position that we are in our lives, we feel forgiving. We’re not ashamed of where we were at that time. It was us against the world.”