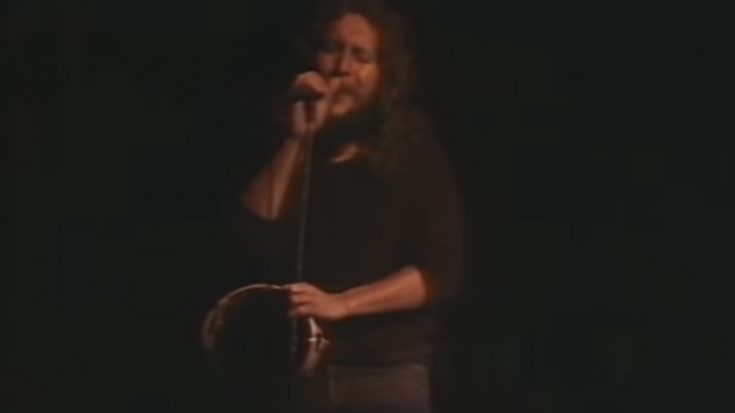 The Marshall Tucker Band had its origins in Spartanburg, South Carolina in 1972, established by Doug Gray, Tommy and Toy Caldwell, Paul Riddle, George McCorkle, and Jerry Eubanks. Contrary to the belief that the band was named after a member, MTB actually got its name from a piano tuner whose name was found on a key ring up at an old rehearsal place of theirs.

While they didn’t reach the success that their more famous contemporaries like the Allman Brothers Band or Lynyrd Skynyrd did, the Marshall Tucker Band were on a league of their own. After all, they did 22 studio albums in their long career, not to mention still being active till today despite the Gray being the only original member left.

The Marshall Tucker Band is known for mixing rock, country, jazz, rhythm & blues, and gospel, helping the establishment of Southern rock in the seventies.

Listen to the band rip it up with “Desert Sky”, a song that was eventually released in their 1977 album, Carolina Dreams.