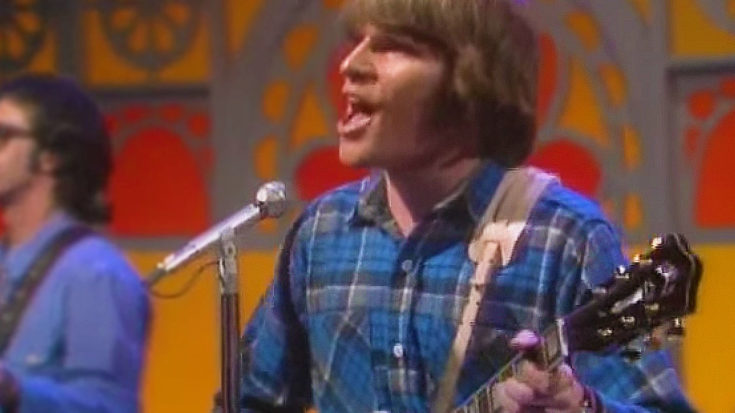 In The Beginning, There Was Mary…

I don’t know anyone who’s immune to the charms of Creedence Clearwater Revival’s ‘Proud Mary’! Whether you’re a purist and you’re fiercely devoted to the original, or you fell in love with it after Tina and Ike Turner put their funky spin on it in 1971, it’s definitely one of the most popular songs in rock history and it’s one that’s endured ever since John Fogerty first penned the lyrics. The story of a woman who works as a maid for rich people, “Proud Mary” had nothing to do with a riverboat and like most of Creedence Clearwater Revival’s material, was another shining example of Fogerty’s ability to relate to the common man (or woman) through his songwriting and observational skills.

I’m in love with both renditions, and it’s awful hard to choose between John Fogerty’s knack for writing about places he’s never seen and Tina’s electric presence, both onstage and on records. However, I think we can all agree that the original ‘Proud Mary’ is the absolute best, and nothing drives the point home better than this 1969 performance featuring Creedence Clearwater Revival on The Ed Sullivan Show. Enjoy!