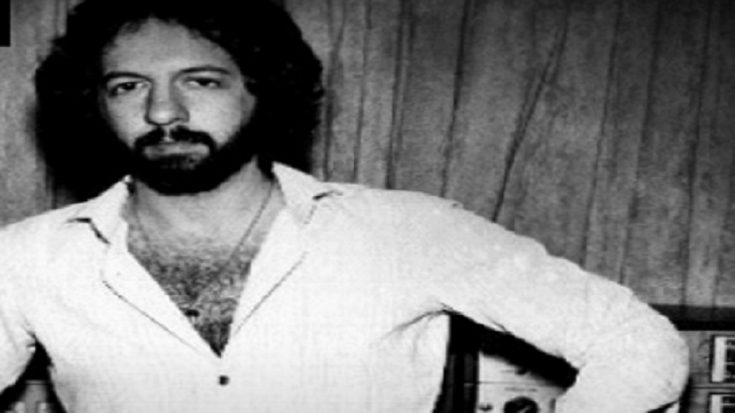 It’s hard to find a good dish when it comes to judging someone’s performance inside a recording session. Producers are firm with their principles, and that’s still applicable even if one band produces a heck of a lot more trouble than peace.

With 80s bands like Motley Crue, such a thing can be worth noting during recording sessions and can be confirmed by their producer, Tom Werman, who once candidly opened up about Vince Neil’s vocals. The audio interview can listen to below.

Werman reveals he’s had a hard time with the Motley Crue’s vocalist, who would “try his best but sometimes he just didn’t produce many ‘keepers’.” And that’s because of all the hard partying and staying up all night that the producer had to endure.

“As a vocalist, Vince had a lot of character, but he wasn’t able to do that much work all at once,” Weman added. “I mean, sometimes it just worked out that Nikki [Sixx] would have to sing to him what the melody was supposed to be because he hadn’t had enough time to learn the song.”

Werman became a producer of several metal albums, including those of Motley Crue, Twisted Sister, and Cheap Trick. Critics and even the bands that Werman has handled could tell you that his mode of producing music was all “too polished” for music. Werman has since spoken out about the criticisms.

You can listen to the interview here.