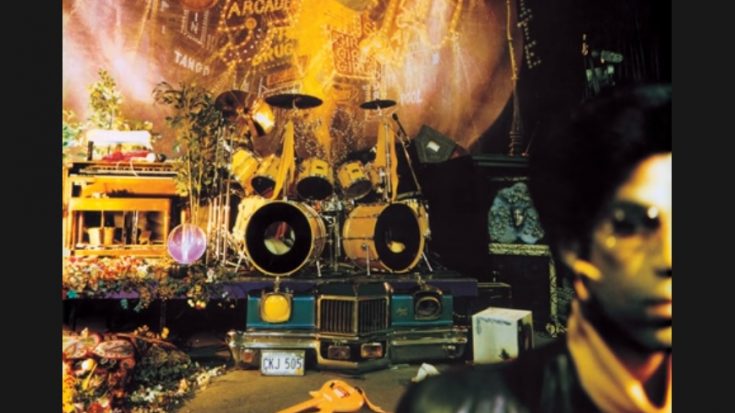 The Purple Ones’ critically-acclaimed double LP Sign O’ The Times is set for a multi-format box set reissue on September 25.

This will have the original record remastered for the first time, with three different versions available for grabs: the standard album, Deluxe Edition, and Super Deluxe Edition. The Super Deluxe will feature the best content among them all, which will include all of Prince’s releases in 1987 along with 45 unreleased studio songs recorded sometime between May 1979 and July 1987, with a bonus live performance from a June 20, 1987 date of the supporting tour in Utrecht, Netherlands.

The said edition will also include a 120-page hardbound book that will host previously unseen photos and handwritten lyrics of songs such as “I Could Never Take the Place of Your Man,” and “Hot Thing.” It also includes liner notes from Prince’s friends and collaborators like Lenny Kravitz and comedian Dave Chappelle. All three versions of the album reissue will be available on CD, Vinyl, digital download, and streaming.

Sign O’ The Times is Prince’s 9th album, released back on March 30, 1987. It was the follow-up to 1986’s Parade and was his first since the breakup of his backing band, the Revolution. In a 1990 interview with Rolling Stone, Prince said, “What people were saying about Sign O’ the Times was, ‘There are some great songs on it, and there are some experiments on it. I hate the word ‘experiment.’ It sounds like something you didn’t finish. Well, they have to understand that’s the way to have a double record and make it interesting.”