Album Review: “Rockin’ At The Hops” By Chuck Berry 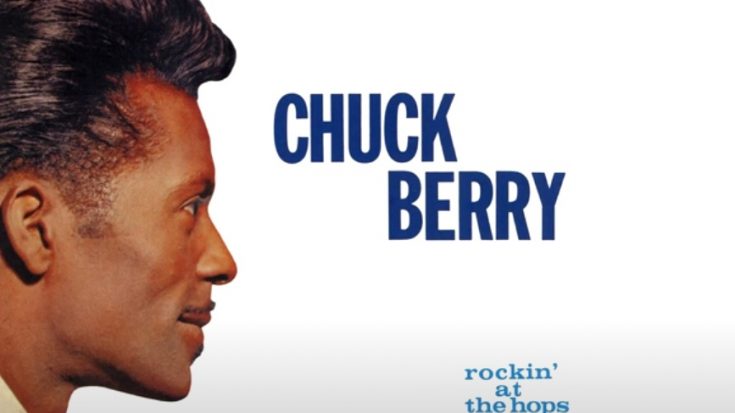 Chuck Berry’s fourth album was a representation of how he might have sounded had he completely submitted himself to the blues. Full of special tracks that show Berry’s gritty musical side, Rockin’ At The Hops saw the pioneering rocker outdoing his peers even as he shifted into unfamiliar territory.

Tracks like “Worried Life Blues” shows Berry’s prowess in the blues if he had emulated Muddy Waters and his delivery, while “Down the Road a Piece” had the potential to become one of this greatest cuts had it been written with a younger audience in mind. This theme is consistently delivered by “Confessin’ The Blues” and “Driftin’ Blues”, Berry now on a roll with his adult themes. “Too Pooped to Pop” and “Betty Jean” are straight-up rock and roll, however, with unique implementations that would set them a cut above the rest. Even the instrumental “Mad Lad” Berry verging over as a surf-rock influence. What makes it special are the opener and closer tracks, however, with “Bye Bye Johnny” and “Let It Rock”, which bleed the Chuck Berry sound without any hiccup.

Rockin’ At The Hops was a great way for Berry to introduce himself with the blues crowd but went on to develop it for the much-demanded rock and roll setting.