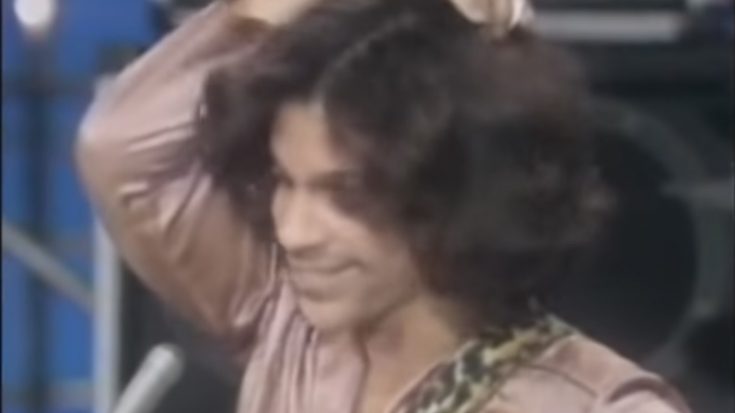 Prince Rogers Nelson, Prince, the Purple One – whatever you want to call him, it is impossible to deny the mass of talent that was contained within the lithe 5’2 frame of his. From childhood, Prince showed an exceptional aptitude for music, encouraged by his family’s musical background as his father and mother used to perform on their own jazz group called the Prince Rogers Trio.

Fast forward to the start of his professional career, Prince was signed onto Warner Bros. and gave him creative control over three albums while retaining his publishing rights. By 1979, Prince had created a band with childhood friend Andre Cymone, Gayle Chapman, Doctor Fink, and Bobby Z, with some of their earliest appearances being on American Bandstand, where they performed “Why You Wanna Treat Me So Bad?” and “I Wanna Be Your Lover”.

Watch Prince and his band as they are interviewed at American Bandstand on the video below.