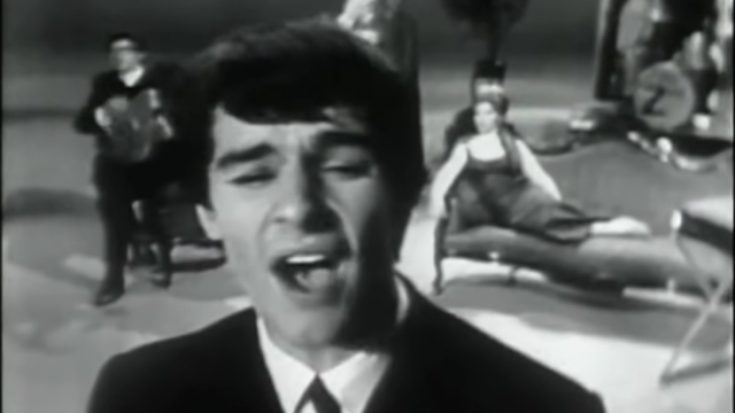 While not as popular as their contemporaries like The Beatles or The Rolling Stones, The Zombies definitely made a mark in their heyday in the ’60s. The English rock act was known for its innovative jazz fusion sound that melded well with the blues, heralding a new style in the pop music landscape that was quite literally like nothing else.

The song was written by bassist Chris White as a follow-up to their debut single, “She’s N0t There”. “Leave Me Be” is one of the Zombies’ more depressing creations and discusses a man being hung up from his last relationship.

While the most recognized version of George Gershwin’s Porgy and Bess aria, “Summertime”, belongs to Janis Joplin, The Zombies were early adaptors of the tune.

While “Indication” failed to live up to the expectations of its preceding singles, it showed the flair that Rod Argent’s jazz background brought to the rock orchestration of the band.

“Whenever You’re Ready” is a testament to how jazz and the blues mixed well and was a potent combination for the pop audience, being one of their most underrated cuts.

While the stark instrumentation barely fills up the song, the exquisite texture of “I Can’t Make Up My Mind’s” vocal harmonies reveal the true beauty of the song.

“Sticks and Stones” put the organ on center stage as it comprises the primary driving force of the song, even featuring an innovative solo that was way ahead of its time.

“The Way I Feel Inside”

A hit single for The Zombies on their self-titled debut, “Tell Her No” features a progressive-sounding intro and is considered as a precursor to jazz fusion.

The Zombies hit “She’s Not There” was inspired by a John Lee Hooker song, titled “No One Told Me”, and was written by Argent with vocalist Colin Blunstone’s vocals in mind.

“Time of The Season”

“Time of The Season” was a hit for The Zombies’ album, Odessey and Oracle, which took almost a year to become a success in the United States. But when it did, The Zombies became a household name in the country.