One of Janis Joplin’s Earliest Performances Ever 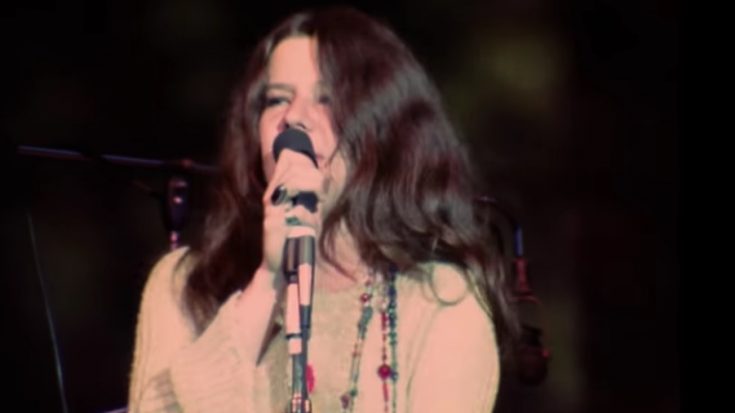 Janis Joplin surely arrested the crowd every time she performed, carrying an evocative yet versatile vocal quality that suited every song she sang on. Her style allowed blues and psychedelic rock to converge on a complementing front that moved listeners with such power and fluidity.

Joplin adopted a rebellious personality she fashioned partly from her female blues heroines and the Beat Generation’s poets. When she left Texas for San Francisco, Joplin had an on-off relationship with drugs and even almost got married before it was called off. After psychiatric sessions with a social worker, she moved on to pursue a life in music.

Her rich bluesy vocal style garnered the attention of the psychedelic rock band, Big Brother and the Holding Company, and after some negotiation, got Joplin onboard on June 4, 1966. She and the band both got their breaks during their appearance at 1967’s Monterey Pop Festival and released two albums with the band before moving on into solo territory with her backing groups, The Kozmic Blues Band and later, the Full Tilt Boogie Band.

Listen to one of Janis Joplin’s earliest performances on the video below.