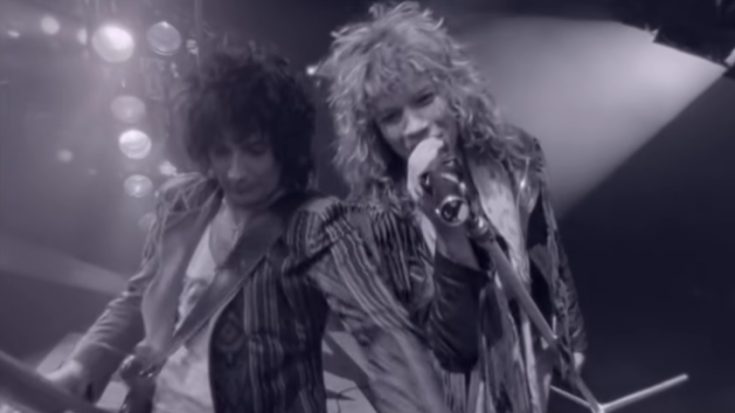 Bon Jovi guitarist Richie Sambora called frontman Jon Bon Jovi an “idiot” for not realizing the potential of their song, “Livin’ On A Prayer” when they wrote it.

In an interview with the Irish Times, Bon Jovi shared: “I remember walking out of the room with Richie and I said, ‘Eh, it’s okay. Maybe we should just put it on a movie soundtrack.’ Richie looked at me and said, ‘You’re an idiot. It’s really good.’ I said, ‘I just don’t know where it’s going.’ But it didn’t have that boom-boom-boom bassline yet, so it sounded more like the Clash.


He added: “That song, God bless it. But, my God, who knew? Not us, I can assure you. It was created on a day when none of us had any ideas. We just had a conversation, and it came out of that. I’m sure happy my name’s on it!”

On Bon Jovi’s Runaway to Paradise cruise, the frontman admitted that his doubts came from his thoughts that the song “didn’t sound like anything. You know, ‘Runaway’ had eight notes, like a lot of songs on the radio at the time. Even ‘[You Give Love a] Bad Name’ was reminiscent of other songs that were on the radio. ‘Livin’ on a Prayer’ didn’t sound like anything. So, I was sort of indifferent. I thought, ‘Well, it’s different, but is it a rock song? Is it us?’”


He added that he regrets the key change he put at the song’s final chorus, and jokingly said that it has given him a hard time “every night for 36 years.”