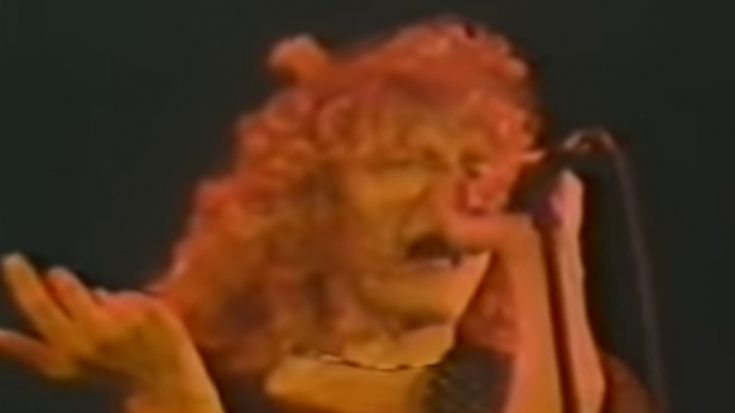 “Hot Dog” was part of Led Zeppelin’s In Through Out The Door album of 1979, their final studio album before the death of John Bonham and the consequent breakup of the band.

The song was influenced by American rockabilly styles which was a personal favorite of frontman Robert Plant. The band decided to do this fun number after they went through some tough times, especially after Plant’s five-year-old son, Karac, died in 1977. Led Zeppelin was also worn from the constant touring and recording commitments that riddled their schedules then.

“Hot Dog” was the closest Led Zeppelin ever got to record a music video, as they shot promotional footage for the song. The lyrics are said to be inspired by a girl from Texas who may have been a real woman in Plant’s life, although he has said that it was a tribute to the state, as well as the state of mind of the people in Texas.

Watch the band dish out the song live in Knebworth in 1979.