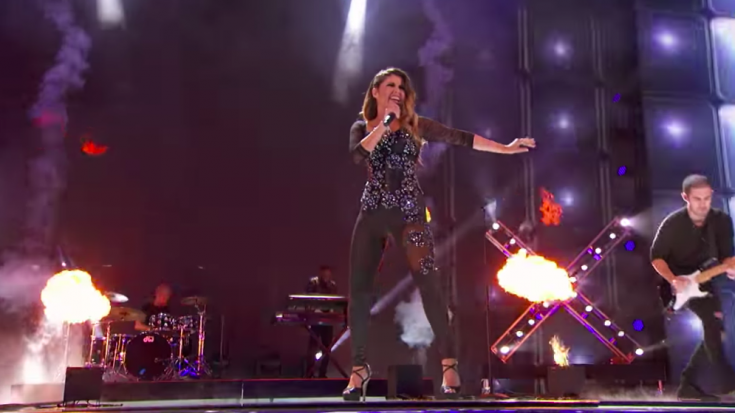 It’s rock opera that Freddie Mercury would have enjoyed

Got Talent España (Spain’s Got Talent) winner Cristina Ramos did win the competition in her country but it was definitely time for a larger audience to witness her incredible talent. She took the stage in front of America’s Got Talent: The Champions judges and audience and started out with a typical operatic rendition of the Queen classic… until she paused and blew the minds of everybody watching by going full-on rocker yet singing in her operatic element at the same time. It was absolutely riveting. It’s no surprise she took the top prize for Season 1 of Got Talent España. Her genre transformation and fusion escalated real quick, the audience hardly had time to recover from the amazingness of it all.

It seems very fitting too that Cristina covered this song the way she did given that “Bohemian Rhapsody” was written with an operatic section and Freddie Mercury himself was an opera enthusiast. Not only did Ramos effortlessly showcased her otherworldly vocal talent, she commanded the stage like a true rockstar. She was able to exude such a strong stage presence and worked the crowd to her favor.

It’s a timely song choice as well as the highly successful film “Bohemian Rhapsody” makes its way around awards season, gaining a renewed wider public interest in the song itself as well as Queen, and ofcourse, Freddie Mercury.

Check out her showstopping performance below: