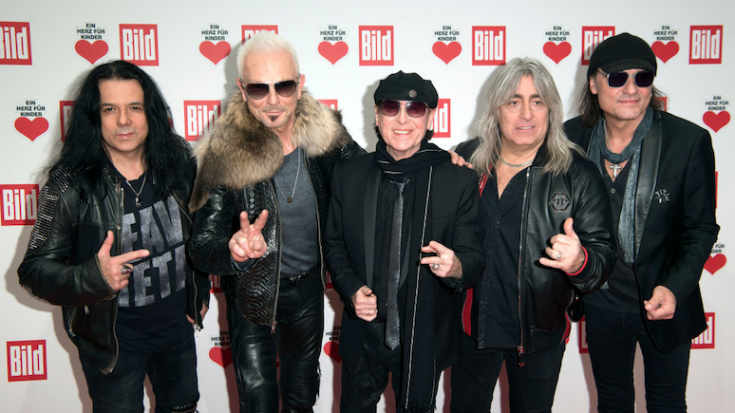 German rock band, Scorpions, has never retired. In fact, they have continuously been touring and working on new music. The announcement of a new record wasn’t too shocking- but this album’s significance sets it apart from the rest. Formerly of Mötorhead, Mikkey Dee has joined Scorpions. The drummer has added a new creative element to the band.

The Swedish drummer started working with Scorpions back in May of 2016 for the band’s North American tour. Previous drummer, James Kottack, unfortunately had to leave the band due to medical reasons. Originally, the plan was that Dee would work with the band for 12 tour dates… now he’s back!

Their last album was barely released in 2017, Born To Touch Your Feelings- Best of Rock Ballads. Hey, we’re not complaining. The album was an anthology of their best material. Before that, there was 2015’s Return to Forever, which was music that had been archived from the 1980s.

Guitarist, Rudolf Schenker told Headbangers Lifestyle, “When we were fighting for a change and [trying to] get us back on track with the band, and it didn’t work, we found Mikkey. Mikkey just fits perfectly into the chemistry of SCORPIONS. Plus, he is a very creative person. That means we have now the chance to make an album that is special and fresh.”

And Klaus Meine confirmed some even more exciting news to Sirius XM’s Eddie Trunk, “And I think we might be ready [in 2019], at least to go back and come together and start songwriting, and let’s see what comes out…But if we do it, we’ll definitely go for the harder edge of the SCORPIONS. “

Check out Mikkey’s solo during a 2017 Scorpions show!!