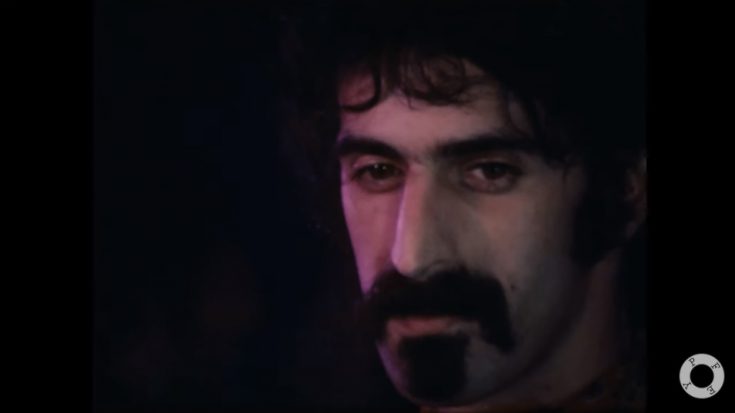 Pink Floyd has recently streamed a 1969 video of them jamming with the iconic Frank Zappa in Belgium.

Zappa was supposed to emcee the Festival Actuel in Amougies Mont de l’Enclus, and teamed up with the band to perform a hit from their debut album Piper At The Gates of Dawn, “Interstellar Overdrive”.

Pink Floyd was present in the Belgian music festival to include filming for a TV documentary called Music Power; and performed other songs in the event, such as “Careful With That Axe, Eugene”, “Green Is The Colour”, and “Set The Controls For The Heart Of The Sun”.

Pink Floyd did the Belgian music festival just two weeks before the release of their fourth catalog, Ummagumma. The album saw a mix between live performances from 1969, and new material written by individual band members. Ummagumma ranked 5th in the UK Charts, while it was 74th on the US ones, eventually leading to an amazing one million physical album sales.