The Best Classic Rock Songs That Made “Stranger Things” Perfect! 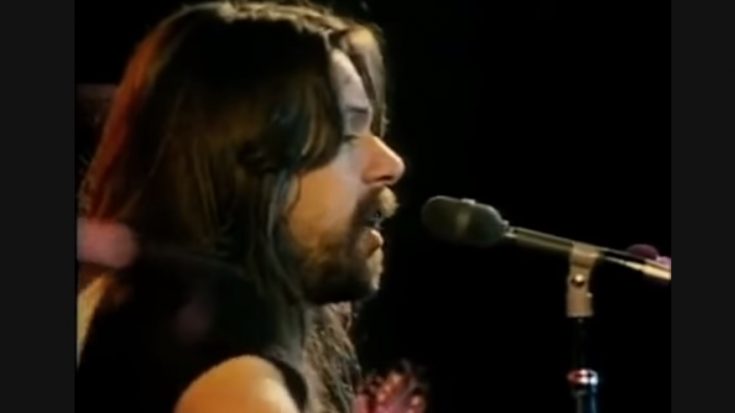 For the Netflix ravers out there, Stranger Things might be one of the best horror-suspense series released on the streaming service. Set in the fictional town of Hawkins, Indiana in 1983, it features a gang of kids who have supernatural powers, in an equally supernatural event-ridden setting, with monsters and alternate dimensions existing in parallel with ours. The atmosphere of the series ties with its setting, with various nods to pop culture in the 80’s. In celebration of the recent release and success of the series’ third season, here are some classic rock records that highly enhanced the Stranger Things experience!

The Jefferson Airplane classic plays in the background as Eleven is about to be captured by agent Frazier and her DOE goons. The psychedelic track increases in intensity as the scene escalates as well, leaving for an interesting jam on the suspenseful cat and mouse game.

Just when you thought you could escape the omnipotent “Africa”, it makes a sonic appearance as Steve and Nancy are in the middle of their study date, swelling in conjunction with the couple proceeding to have a full-blown make out session.

The scene is full of Tom Cruise references in it, when Steve tries to convince Nancy to go on a movie date, with Nancy’s celebrity crush’s movie “All The Right Moves” in the cinemas. Nancy declines, eager to kill demogorgons instead, but Steve shows commendable effort when he sang “Old Time Rock N’ Roll” in an effort to convince Nancy. The song was lipsynced by Cruise in Risky Business.

Billy Hargrove entered the second season with a loud ruckus to match his personality. The Camaro-strutting, too cool for school, aggressive lad is heralded with the Scorpion classic for a perfectly resonating aura of the character’s atmosphere.

Jim Croce – “You Don’t Mess Around With Jim”

Police chief Hopper exclaims “This is music,” as he pulls out the record from the sleeve. Now with Eleven under his wing, Hopper delegated her to an isolated cabin to protect her from society, with the two listening to Croce’s classic while cleaning around the house.

Dart, the small, lizard-like creature Dustin had brought from the Upside Down apparently hasn’t showed all of his cards. It grew up to be large and menacing, to which Dustin responded to by locking it in the basement. The iconic Queen track goes tongue-in-cheek with this one as it plays, Dustin brandishing his own “hammer”, a makeshift bat with nails for a head.

The terribly awkward breakfast scene between Nancy and Jonathan after their unexpected hookup is intensified by conspiracy theorist Murray who asks them increasing awkward questions. Roy Orbison’s “Blue Bayou” counters the tension with its lighthearted atmosphere though, a stark contrast that’s just as bizarre.

Pat Benatar – “Love Is a Battlefield”

Dustin and Steve share a brother-from-another-mother moment before dropping him off to the middle school dance. Their heart-to-heart talk is underscored by the Pat Benatar classic, making for some kind of prophetic allusion, signalling Dustin’s first steps into romance’s gritty side.

The REO Speedwagon classic plays over as Chief Hopper mulls over his fatherly speech for Eleven, unknowing of her make out session with Mike in her room.

After their tedious search, Eleven and Max finally find Billy, who was having dinner with the supposedly dead Heather. Don McLean’s “American Pie” plays eerily in the backdrop, with Heather showing signs of possession by some otherworldly being.