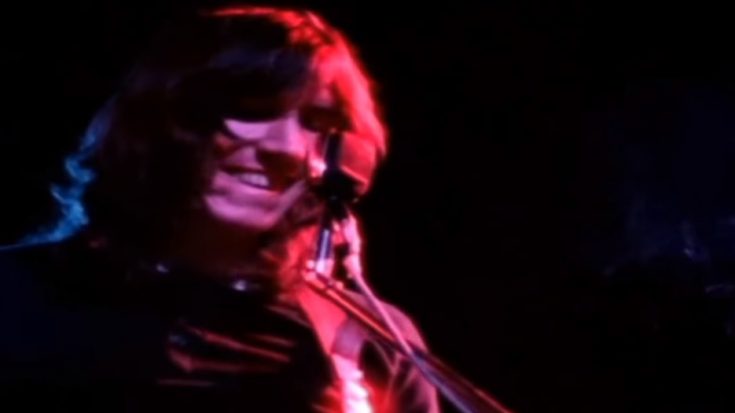 Pink Floyd launches a new “Evolving Playlist” that will flourish to dish out a mix of classic hits, deep cuts, and previously unheard recordings from 2011’s Immersion box sets.

Introducing fans to the gimmick is the “Syd, Roger, Richard, Nick and David” playlist, which is obviously named after the members of Pink Floyd. The playlist starts off with a live version of the Dark Side of The Moon cut, “Us And Them”, which was recorded at the Empire Pool in London in 1974. The hypnotic track features the band in their prime years as the instruments build the surreal atmosphere of conflict and resolution, Gilmour’s evocative vocals tying it all together.

“Us And Them” is the only song on the  “Syd, Roger, Richard, Nick and David” playlist as of the moment, but a curated list of album tracks will be added to it on a daily basis. And on every Friday, a new never-before-heard cut from the Immersion box sets – which is the mammoth reissue and archival effort of the band that started in 2011 – will be added to the playlist. This playlist will be available on Spotify and Youtube for live streaming, while the currently unheard selections will also be released for downloads or streaming on Amazon, Apple Music, and other digital platforms.

Four Immersion selections have already been announced to make an appearance on the playlist, which is comprised of an alternate version of Wish You Were Here‘s “Have a Cigar” (May 29); a live performance of “Any Color You Like” from the same 1974 Empire Pool show (June 5); a demo version of “Run Like Hell” from The Wall (June 12); and an early 1972 mix of Dark Side of the Moon‘s “Money” (June 19).