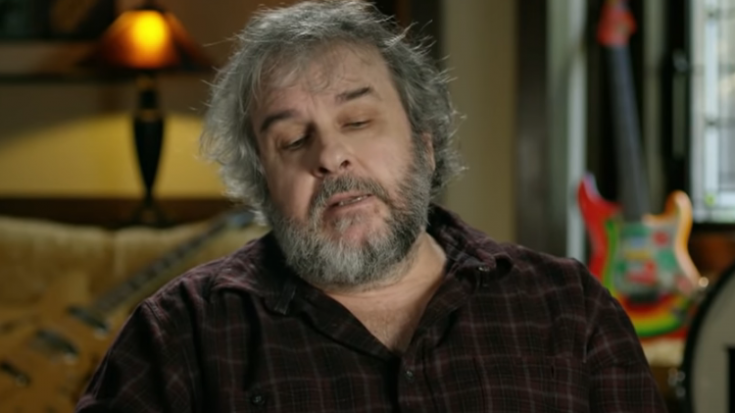 Academy Award-winning director Peter Jackson has another trilogy that he’s been spending time to create. But this time, it’s not about a Tolkien narrative, but rather something as big and as important as that; just inside the world of music. The three-part documentary of The Beatles’ Get Back.

57 hours of footage was given access to Jackson, who’s about to start anew with a fresh set of perspectives. A long time ago, rumors spread across the world about how bitter the spat between 4 members of the biggest band in the world was. It didn’t help so when the band’s Let It Be documentary was released; rather, it added fuel to the fire.

But Jackson was far behind that kind of thinking, as he promised the long-time Beatle fans and even the new ones that this would be nothing like the tricky version from Michael Lindsey-Hoggs. And he is right; after the series’ sneak peek was released, people started to believe that the Fab Four all loved each other ‘til the end— a heartwarming truth that even the director couldn’t help but shed tears from.

Inside The Late Show with Stephen Colbert’s multi-part interview of Jackson, the two discussed some revealing truths about what to expect from the documentary. The discussion even went far, at which point, Jackson started to describe a Lord of the Rings reference to relate to the band’s longing for a place in the world.

“At the end of the Lord of the Rings, when Frodo said: ‘We set out to save the Shire, Sam, and we did; but not for me.’ I started to project that,” Jackson said. “The Beatles changed the world, only to realize that there’s not really a place for them.”