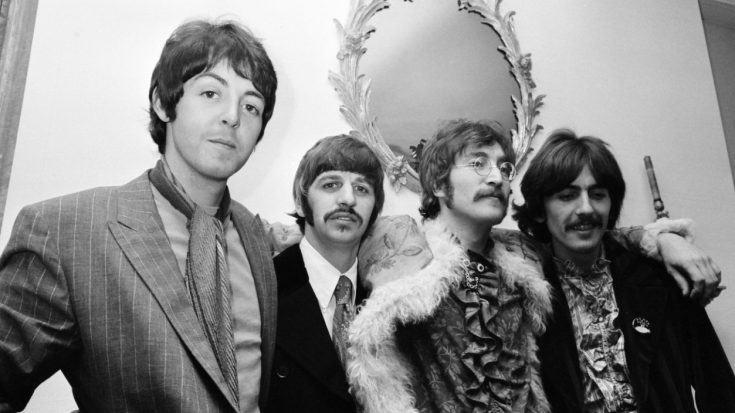 After the massive success the Freddie Mercury biopic ‘Bohemian Rhapsody’, the season for rock & roll movies is in full effect, and we’re loving every bit of it. The next one to hit theaters will be the Elton John biopic ‘Rocketman’, and after that, the long-awaited Motley Crue biopic ‘The Dirt’. Needless to say, 2019 is going to be a great year for movies.

On top of all these movie releases, legendary filmmaker Peter Jackson (director of the iconic ‘Lord Of The Rings’ franchise) has announced that he will be at the helm for a documentary about arguably the most well-known band in history…

That’s right, Oscar-winning director Peter Jackson is going to be bringing The Beatles to the big screen through a documentary. Jackson had this to say in a news release.

“The 55 hours of never-before-seen footage and 140 hours of audio made available to us, ensures this movie will be the ultimate ‘fly on the wall’ experience that Beatles fans have long dreamt about. It’s like a time machine transports us back to 1969, and we get to sit in the studio watching these four friends make great music together.”

This doc will focus on journey the band went on the make ‘Let It Be’.

Not much else is known about the film as far as when it will be released or who will be featured in it for interviews, but nevertheless, I think it’s time to get excited.

The Beatles will always be one of THE most iconic and legendary rock bands of all time and to finally see them featured on the big screen will be a massive treat for us all!