Paul McCartney’s Excuse for growing Cannabis At Home Is Hilarious 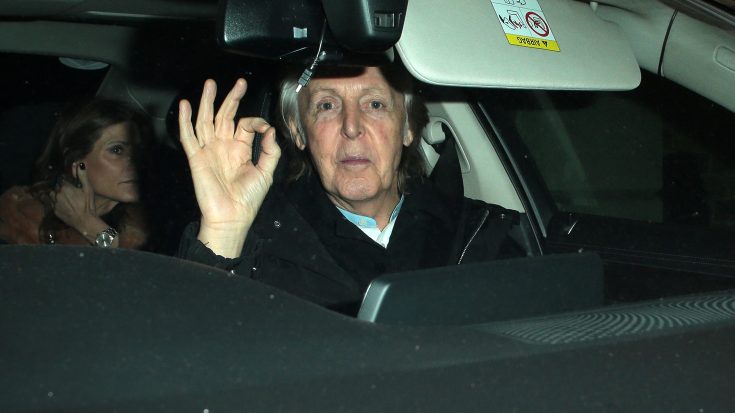 Remember that time Paul McCartney was busted for growing weed in his farm 46 years ago?

Well, to refresh your memory, the former Beatle was actually arrested by the Scottish police when they discovered that marijuana plants were growing on the McCartney Farm. Yes, it’s actually not that surprising that Sir Paul McCartney, rockstar of the late ’60s to ’70s, when drug use and artistry were at its peak, was growing his own weed farm. He was arrested and convicted for “illegal cultivation” and was fined with £100 (about $240 at the time).

He was interviewed at a time of the arrest and McCartney famously stated that a fan had given him the seeds, and he didn’t know what kind of plant would blossom from them (riiiiight).  This apprehension would then lead to McCartney being denied a visa by the US government, where he was scheduled to tour and do some shows.

You can see in the video below his hilarious explanation of not knowing what seeds he planted on his farm. Funnily enough as well, the previous year, McCartney had been fined in Sweden for possession of marijuana. Then, in 1975, he was arrested once again for the same thing  this time in Los Angeles.

“Cannabis is less harmful than rum punch, whiskey, nicotine and glue, all of which are perfectly legal,” said McCartney. “I don’t think I was doing anyone any harm whatsoever.”

We’d like to think he’s very happy now that pot is legal and considered medical in a number states and countries worldwide.

Paul McCartney's excuse for growing weed at home was so weak. I love this man.