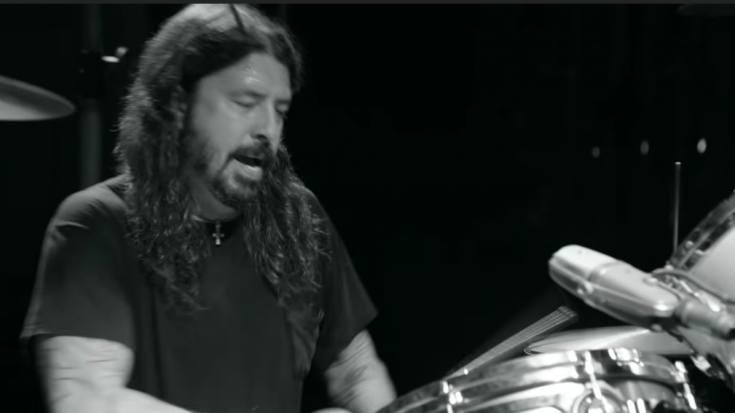 It has been announced that Foo Fighters have teamed up with the Rocksteady Music School, Europe’s largest rock school for a special day of free tutorials giving kids a chance to learn riff and beats from their favorite Foo Fighters iconic tracks – regardless of whether or not they’ve ever played an instrument. And they will learn it all in just 30 minutes!

“Rocksteady: Just Play workshops will offer young people across the UK the chance to experience the magic, inspiration and challenges that come with learning to play a musical instrument.

“The events will be open to all, taking place on February 16 in Birmingham, Bristol, Leeds, Manchester, Northampton, Nottingham, Portsmouth, Guildford, Kingston and Romford.

“Children aged from five to 16 can turn up throughout the day and start learning to play their favourite Foo Fighters song.”

“The event is open to all abilities so whether you already play or have never touched an instrument before, you will have the chance to learn and perform the music of one of the greatest rock bands in history.”

All the instruments will be supplied and there will be teachers present to guide the kids through learning the songs. A raffle of prizes will also be drawn that day in which kids have a chance to win t-shirts, albums, and signed drumsticks.

Last year,  Dave Grohl teamed up with Reverb to auction a range of instruments. The money that was raised from the auction went to organizations that focus on helping and encouraging kids to create music. The auction was also tied in with Grohl’s solo Play project, wherein we saw the Foo Fighters frontman play every instrument present in a 23-minute long track.