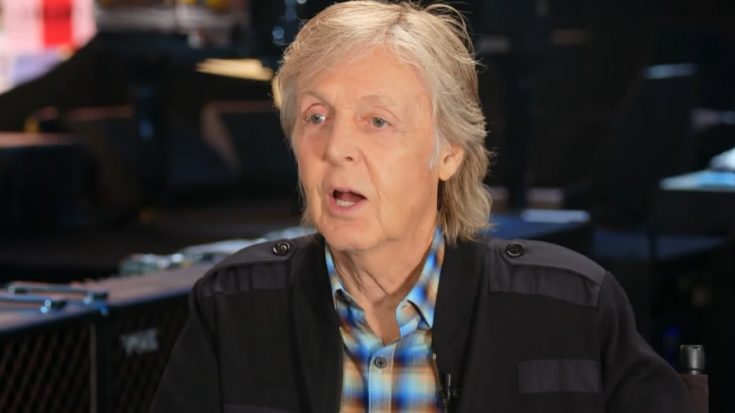 Paul McCartney’s backlog of unreleased and unfinished songs was stacking up, prompting him to attempt and channel John Lennon, especially for a track that had him confused for some time now.

The former Beatle had recently announced the release of his third full solo album, McCartney III, to be delayed by a week from the original release date of December 18 due to “unforeseeable” production circumstances.

McCartney said back in September that Lennon was still a big influence in his creative process, where he cited a new example in a recent interview with Uncut. “I’m working on one at the moment that was going one way, but I didn’t like the lyric,” he said, telling himself that: “No, this is not happening, mate.”

“This would have been the point where John and I would have said, ‘You know what? Let’s have a cup of tea and try and rethink this. We collaborated for so long, I think, ‘Okay, what would he think of this? What would be say now?’ We’d both agree that this new song I’m talking about is going nowhere. So instead of sitting around, we’d destroy it and remake it. I started that process yesterday in the studio. I took the vocal off it and decided to write a new vocal. I think it’s heading in a better direction now,” McCartney continued.

About his piling songs and unfinished ideas, McCartney shared: “The problem with iPhones is that you can [record] an idea … and you think, ‘That’s good, I’ll finish this later.’ Then you realize you’ve got 2,000 of these ideas on your phone! ‘Oh, God! Am I ever going to get round to them?’”

He admitted that the coronavirus had allowed him to revisit and even finish some of them in time for McCartney III, but a waiting list of unfinished or unreleased cuts still lay in wait. When asked about the list, he said it was “Too long! It’s songs I’ve written on holiday, songs from before COVID where I was in the studio, right after Egypt Station, but I didn’t need to come up with an album … and also songs I liked that got sidelined.”