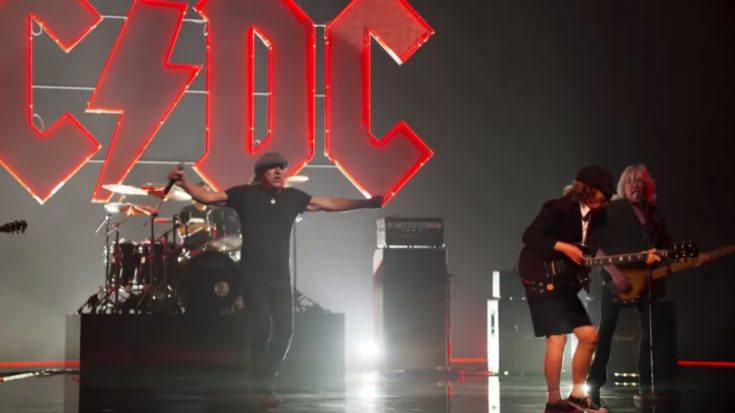 AC/DC reclaims the top spot with their new album, Power Up as it peaked the US charts upon release.

In a report by Billboard, the new AC/DC release sold around 117,000 equivalent album units in the first week to hit the number 1 spot on the Billboard 200 while also bearing the largest sales in a week in 2020 for a rock album in the US.

Power Up is AC/Dc’s third US album chart-topper following the successes of 1981’s For Those About To Rock (We Salute You) and 2008’s Black Ice.