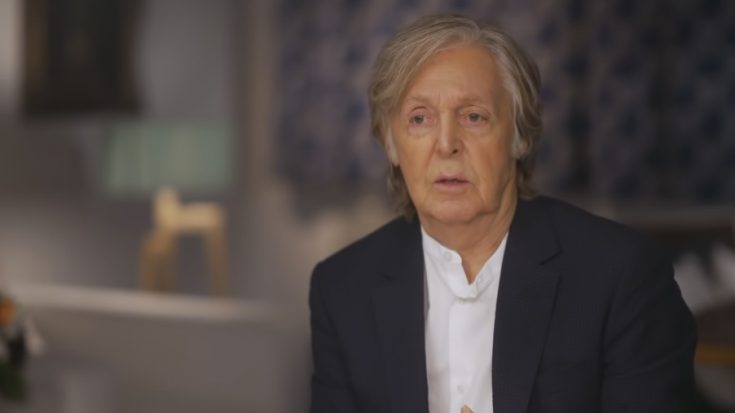 The 12 inch LP format, which has been around since 1948, has been experiencing an uptrend in sales for the past 13 years. Vinyl records have even outsold CDs for four separate weeks since September, which is the first time it’s happened since 1986. For comparison, 1.671 million CDs were sold by December 24.

In a Billboard report, McCartney III sold about 32,000 units, which is the highest figure for any release and the third-largest for an album release since 1991. A good 40% of the sales were thanks to independent outlets, which totaled to around 733,000 units to mark the best week in vinyl in the indie arena in 29 years.

While vinyl sales have been led by classic rock artists in recent years, although newer artists from different genres have been representing as well. McCartney’s latest release placed at no. 17 on Amazon’s best-selling vinyl list, while Harry Styles’ Fine Line topped the list. The top 10 was still populated by the likes of the Beatles, Creedence Clearwater Revival, and Pink Floyd, however.

According to turntable manufacturing company Victrola’s CEO, Scott Hagen, the survey they made reflected round 55% of respondents owning a vinyl player in their homes, and 70% of them have used it recently.

“The ability to stop and sit and listen to an album from beginning to end, that’s something that always has been and always will be relevant. [T]he world that we’re in needs this kind of format — it needs us to slow down and enjoy a really nice meal once in a while, a good bourbon or cocktail now and then, and to sit down and just listen to music sometimes,” he told The Manual.