Pattie Boyd Tells Story Of How George Harrison Woo’ed Her 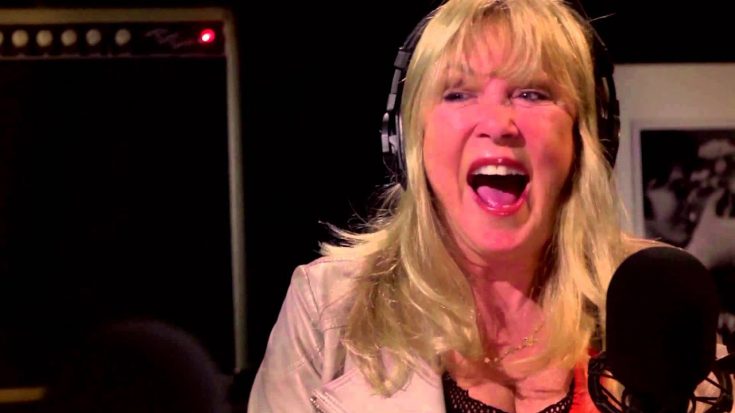 Ronnie Wood’s TV program named The Ronnie Wood Show gives us a peek at the lives of artists and celebrities that shaped the landscape of music. Occasionally, jamming sessions are held along with the Rolling Stones’ guitarist, but most of the time, it dives deep into the lives of our favorite people and the history they’ve experienced that needed some explaining.

In season one, among the many highlights of this fantastic show was the interview of Ronnie with former model and photographer Pattie Boyd. Boyd has been known to many as rock’s greatest muse, due to her involvement with two of the greatest musicians of all time: George Harrison and Eric Clapton. Boyd was also known to be the inspiration of Harrison’s “Something,” and Clapton’s “Layla” and “Wonderful Tonight.”

Inside the video given below, Wood took the time to address Harrison inside the model’s life, and at this point, the video transitioned to an intimate interview with Pattie about the first time that the two met. After getting a gig on The Beatles’ first film A Hard Day’s Night as a schoolgirl, that’s the moment when both Harrison and Boyd interacted with each other inside the train set.

“At the end of filming, the train stopped at Paddington Station. And he [Harrison] said, ‘Oh, will you come out with me tonight?’ And I said, ‘Ah, I’m so sorry I can’t. I’ve got a boyfriend,’” Boyd told the interviewer. It was only until a week later, after another callback that Boyd got rid of his old boyfriend and the two went out on a date.

Boyd also felt honored to have inspired “Something” that Harrison wrote in The Beatles’ album Abbey Road. Although she did admit that she had no idea that the song was made for her until it was recorded on the studio that George finally told her about it.