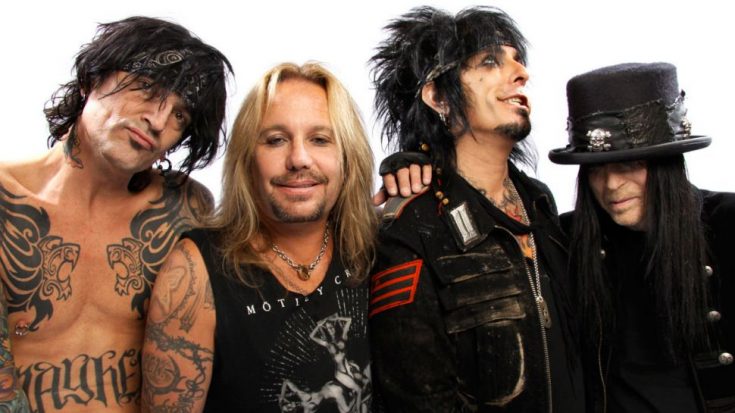 Heavy metal band Mötley Crüe have apparently sold their whole catalog to the BMG music company for a whopping value of $150 million.

Mötley Crüe announced joy on the collaboration to continue the band’s utmost legacy over the years. “It feels amazing to be collaborating with our new partners at BMG. Their extensive track record of success in Rock made them the perfect home to continue preserving and growing our musical legacy, ensuring we always stay at The Top.”

Allen Kovac, their manager, announced the thrill of entrusting the lifetime work of the group with BMG, saying: “Working with BMG in any capacity, whether that’s publishing or records, has always been a great experience.”

The agreement will take the band’s entire music history that stems back from their 1981 debut studio album up until their latest 2008 studio album. It also includes all the live and compilations that the band created over the years.

Apart from this exciting news, Mötley Crüe will also go onboard onto a star-studded and highly anticipated stadium tour along with Def Leppard and Joan Jett next year. 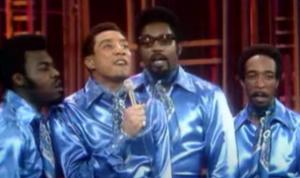