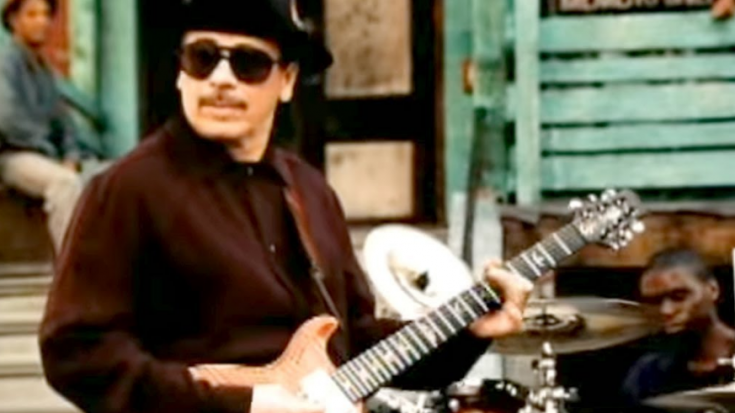 Carlos Santana canceled his Las Vegas residency after a heart procedure that prompted the musician to take time and rest.

In a recorded statement, Santana explained the decision to cancel his upcoming shows due to a feeling that started on his chest. After the hospital visit, the singer took the time and address the sudden change of plans to his fans. “So I am, and I’m going to be taking time out for a little bit to make sure I replenish and I rest and catch up with my health so that when I play for you, I would play the way I’m used to and give you 150 percent. I wouldn’t show up unless I can do that.”

He also thanked them for being a fan and sent his good wishes to the people that remained supportive of his career. “I hope you and your family are enjoying good health, peace of mind, and joy. I know I will.”

Santana was scheduled to appear at the House of Blues at Mandalay Bay Resort and Casino for a performance to kickstart his December shows. The postponed event will likely happen in January 2022.