Ozzy Shares Story Of Getting A Priest High 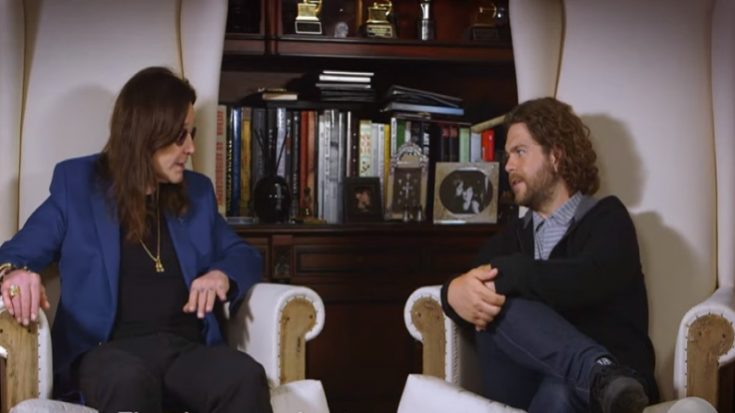 The Prince of Darkness by the name of Ozzy Osbourne is not a newbie to the world of insanity. Known for his generous contribution to the heavy metal scene, he is also remembered for his craziest moments and his ability to catch trouble over the years— ranging from his slight mischiefs to foolish accidents, like that time he got a priest high.

Ozzy’s son, Jack, surprised him with a lie-detector test that would help in identifying the truth as he recalls some of the information presented to him.  There, he answered with the best that he can and on the 5th question, the examiner asked him if he “inadvertently give a priest a piece of cake that was laced with hushies,” to which Ozzy replied, “Yes” then snickered.

He then explained it further, stating that he did make the cake but when the vicar visited his house, his ex-wife incidentally gave him a piece of cake, unaware of the drug inside the treat. The poor priest passed out, and Ozzy had to drive him home with his car, as he contemplated on whether or not he killed him.