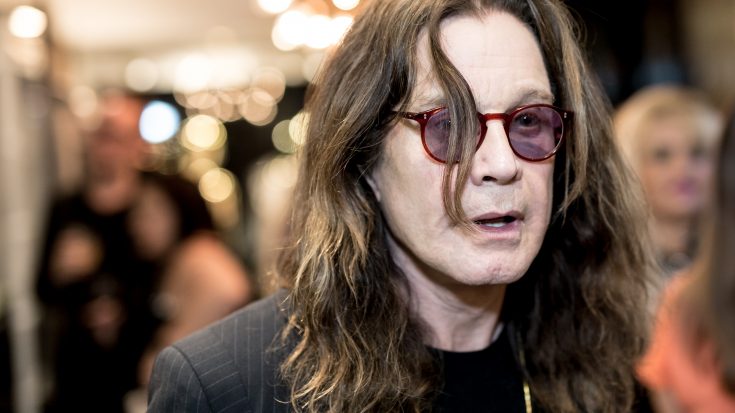 It was almost 10 years ago that Ozzy Osbourne shocked the world and made news by letting go of longtime guitarist Zakk Wylde. It was a decision that no one really saw coming, let alone knew the reason for doing so. Nevertheless, Ozzy hit the ground running with a new guitarist named Gus G. Shortly after, Ozzy’s latest album ‘Scream’ was released.

Ozzy did Gus G a huge favor introducing him to his own legion of fans. However, it was almost a completely different story for Gus. If this legendary guitarist before him hadn’t refused to reunite with Ozzy, Gus may not have ever gotten the spotlight that he did.

During a recent interview with EonMusic, iconic guitarist Jake E. Lee spoke openly about almost reuniting with Ozzy for his most recent album. He openly told EonMusic that he started to “get a little itchy after 10 years and I was jamming with bands every once and a while here in Las Vegas, and eventually, Kevin Churko, he initially contacted me because he was doing Ozzy’s albums. To be honest, I haven’t listened to Ozzy in a long time, so I don’t know which albums Churko did, but I know he did a couple of albums with Ozzy. He initially contacted me because he also lives in Las Vegas, about what it would take for me to come back and play with Ozzy.”

He continues… “Those talks didn’t last long. I mean, basically I said, ‘Look, all I want is songwriting credit for the stuff I wrote on Bark at the Moon, that’s all. If they do that, I’d be happy to, you know see what could happen with Ozzy and me, all these years later. But, yeah, that was never going to happen.”

Next to Randy Rhoads, fans of Ozzy often pine for the days of when Jake was at Ozzy’s side the most. Though, we should not let this one instance dampen our hopes. The future could still look bright, so who knows !?! After all, as we always say in the world of Rock & Roll, you never know what could happen!