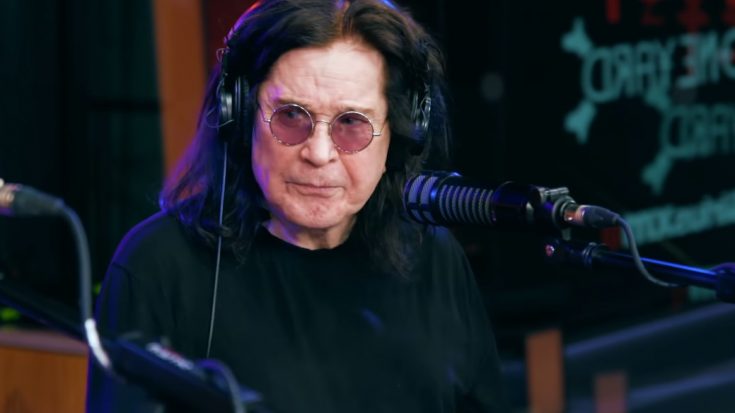 Ozzy Osbourne in an interview for Sirius XM - SiriusXM / Youtube

In a report by the online entertainment portal Radar Online, “The ailing Black Sabbath frontman can’t even recognize his wife anymore.” This shocking sub-headline greeted readers, with a backing statement that the Black Sabbath Singer was on his deathbed already.

According to statements of a certain “insider” who is the source of the news:

“Ozzy is in chronic pain and begging to be put out of his misery! He’s in such bad shape that he didn’t even notice Sharon wasn’t there. …

“Ozzy just lies in bed all day, moaning in pain 24/7. He doesn’t know his family half the time and once mistook Sharon for a total stranger, asking her, ‘Who are you?’ …

“Sharon checked on Ozzy every day from London, but now she’s bracing for the inevitable. There have been times when she wanted to kill him, but now she is terrified of a life without him.”

The heavy metal legend was just recently giving interviews left and right for his new box set, with no indication of failing health whatsoever. Osbourne was also pretty active with promotions for his upcoming album, Ordinary Man, and the music video for its first single, “Under The Graveyard”.