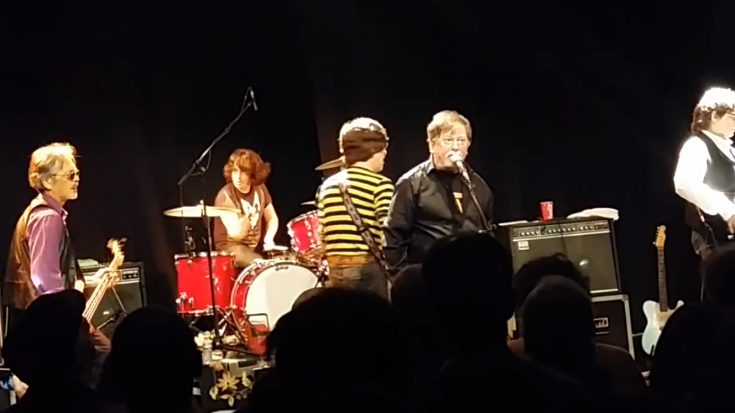 Roy Loney, the original vocalist of American rock act Flamin’ Groovies, has passed away at the age of 73.

The cause of his death hasn’t been disclosed yet, but a friend, Roberta Bayley, said that “He was hospitalized last week, and I spoke to him Wednesday. He was in good spirits. He had a surgery this morning and never came out of it.”

Very sad news. Roy Loney, the original singer of the legendary Flamin' Groovies has died. Only minutes ago. Roy was a…

The band broke the news on Facebook with a post that said, “We are all deeply saddened and stunned to learn that our dearest friend and bandmate, Roy Loney, passed away this morning.”

We are all deeply saddened and stunned to learn that our dearest friend and bandmate, Roy Loney, passed away this morning.

The Flamin’ Groovies were established in 1965 when Loney and his friend Tim Lynch got together, along with Cyril Jordan, George Alexander and Danny Mihm, who in three year’s time would land them their record deal with the help of their self-financed EP, Sneakers. The band failed with their commercial debut in 1969 though, as the Supersnazz didn’t get the projected numbers that caused them to be kicked out of the record label. Loney left the band shortly after.