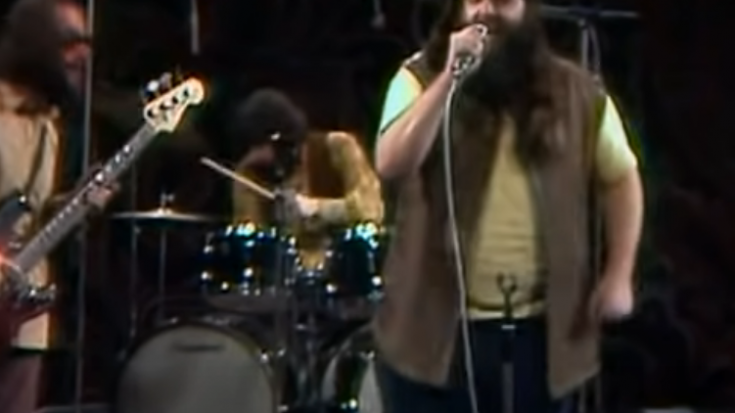 Canned Heat got its reputation for becoming one of the well-known blues-rock bands in the 60s. Although the band never truly captured the right amount of respect and fame that they deserved, they, however, became a jam band that reminds you of the good ol’ days. The band has a lot of hit cover songs under their belts, and among those is the 1969 blues-based rhythm and blues song “Let’s Work Together.”

The original “Let’s Work Together” came from Wilbert Harrison, first played in 1962. A few years later, the song was reissued in ’69, earning a top 40 hit. Such impact gave Canned Heat an idea to cover the track just shortly after, released as a single. Unlike the previous classic hits released from the band which was sung by Alan Wilson, Bob Hite led the main vocals for this one.

The song gained popularity in the US, despite having Harrison’s version topping the charts. However, Canned Heat became advantageous in the UK Singles Chart, placing the song in the 2nd spot, and becoming the band’s biggest hit. It was then rereleased inside the band’s album Future Blues in 1970.

Inside the video below from the German TV Show Beat Club, the band played the song, with Hite on vocals. It became one of the band’s brightest performances under the program. It was also one of the last performances from Wilson, who died just a few months later at the age of 27.

You can watch Canned Heat’s phenomenal performance of “Let’s Work Together” below.