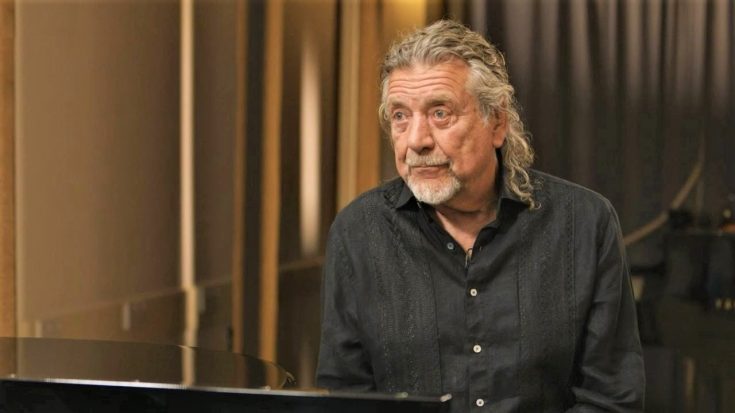 In a video chat interview with Yahoo Entertainment to promote his new memoir The First 21: How I Became Nikki Sixx, the bassist took time to share a bit about his childhood and teenage years and how he became a part of the formation of Motley Crue. He admitted that his life is mostly where he gained inspiration to write songs.

As the topic went further ahead, they visited a particular point where Sixx opened up why Neil is indeed the ideal vocalist for the band.

“With Motley Crue, Vince has this amazing, unique voice — sometimes like Robert Plant, Perry Farrell… they have these interesting voices that are… they’re not pitchy, they’re just raw and just kind of on top,” Sixx admitted. For him, he understood and admire the vocalist’s voice, a factor why the songwriting process for the band works well with Neil’s voice in mind.

Sixx further elaborated his claim: “When we’re doing demos, I’ll sit in the studio with Tommy [Lee] and we will get it so that it sounds like this song… he delivers it, he owns it.” Crue’s bassist admired Vince Neil’s voice so much that he thought his voice is just right for all the songs that Motley Crue’s well-known for.

The First 21: How I Became Nikki Sixx will be available on October 19.

You can watch the full interview below.