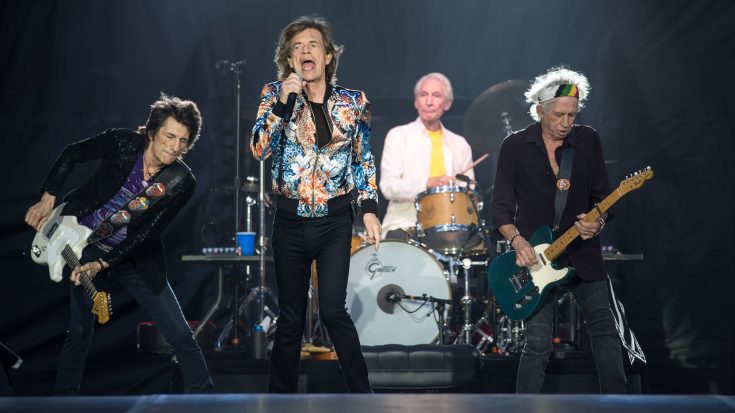 Former producer and engineer Chris Kimsey, who worked with The Rolling Stones back in the 70s, has always wondered why the late Charlie Watts became a member of this English rock band.

In an interview with Uncut, Kimsey, who worked with the band for their Sticky Fingers until Tattoo You, admitted how Charlie never changed in years. He told them: “They [The Rolling Stones] just struck me as strong, innovative characters, searching for something in their sound and their groove. But as I got to know them, I realized that Charlie was just a wonderful, wonderful person.”

He continues his statement by saying that he never figured out why Charlie was with them, due to his personality that’s quite different than the rest. “Even Bill [Wyman] had this persona. Charlie was just this quiet man at the back, but he was the one holding it all together,” Kimsey said. For him, the rest were frontmen, albeit he doubts that Mick Jagger would agree.

Kimsey also admired Watt’s “intense energy” that is responsible for all the loud drumming that the late drummer had done, without him actually trying. He also shared about that one moment where Kimsey adjusted a little on Watts’s snare drum, and when Charlie had used it, he felt that something had changed. He always applauded the late drummer’s responses even to the minimal things.