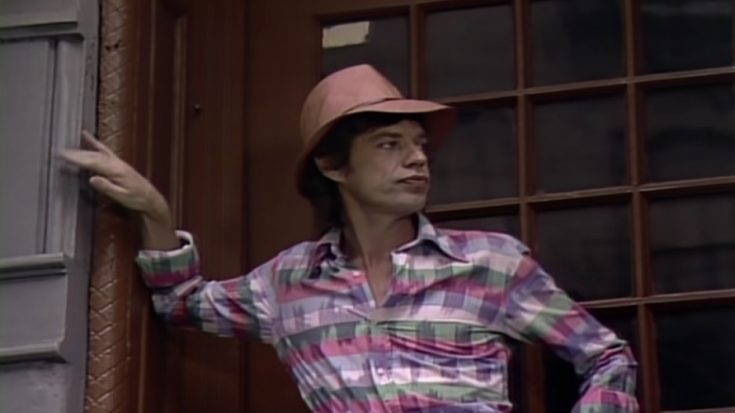 Looks like Mick Jagger had a much-needed fun time in Nashville, where he had crashed a bachelorette party, visited a pub, and walked downtown without anyone noticing it’s him.

Inside the Rolling Stones’ Saturday show for their No Filter tour in Nashville’s Nissan Stadium, Jagger broadcasted how he’s been busy visiting some of the local spots known inside the Music City. Going to the Printer’s Alley and sung “Honky Tonk Women” in a karaoke bar, looks like he had a blast per USA Today.

He continued: “I crashed a bachelorette party on a pedal tavern. They loved my Goo Goo Clusters. We all ended up at the Wild Beaver riding a mechanical bull.”

The 78-year-old singer also shared some photos of his adventure inside his Twitter account, sporting a casual outfit with a bewildered face in front of a landfill. He also showed footage of him walking in downtown Nashville. People didn’t recognize it’s the Rolling Stones’ frontman.